Appointment ceremony of re – elected Emmanuel Macron Saturday at the Elysée 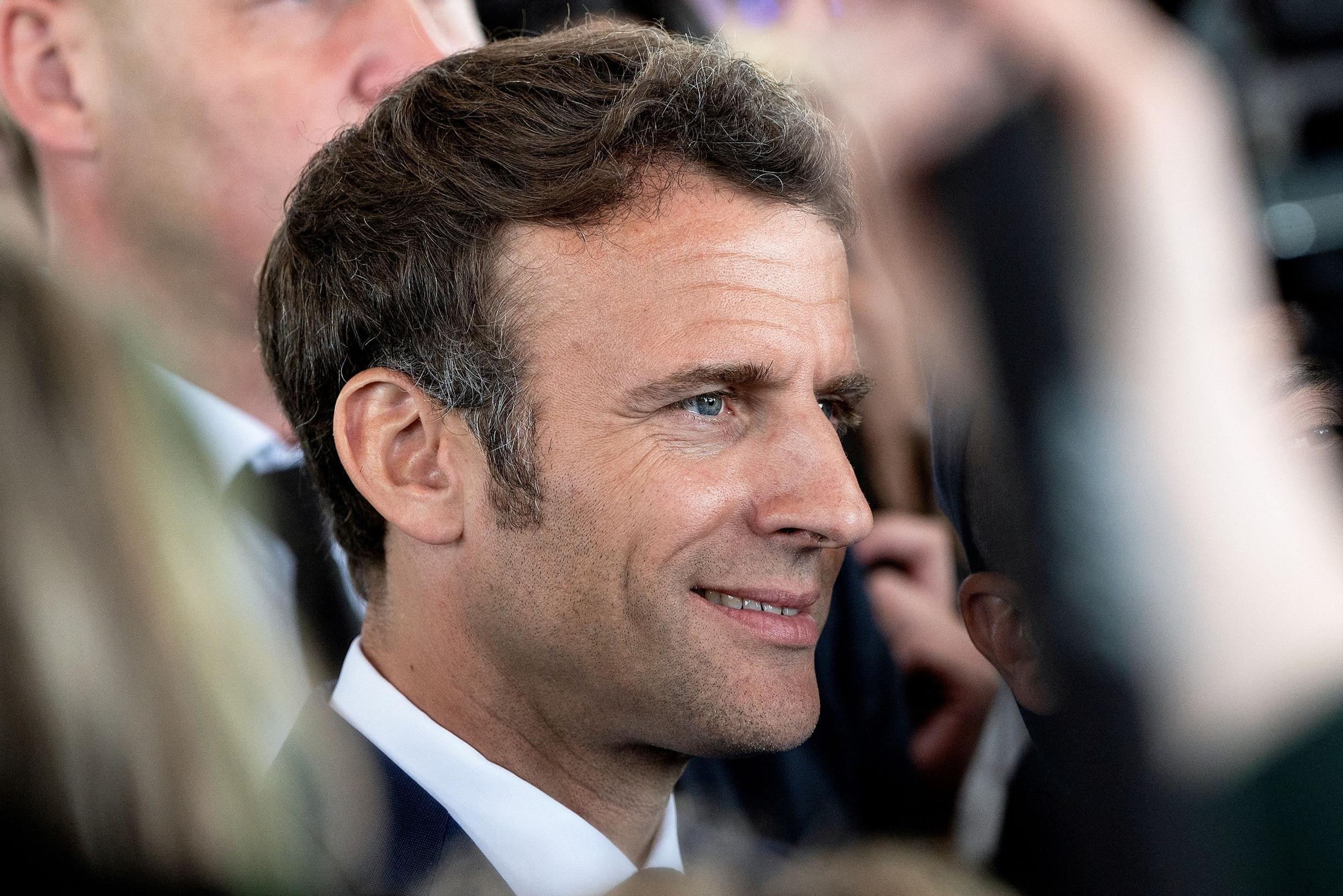 Emmanuel Macron will now be appointed to his second term as president of France in a sober ceremony on Saturday. The current president succeeds himself after his election victory on April 24. That is what the press service of the French president says.

The ceremony will start around 11 a.m. in the banquet hall of the Elysée, the official residence of the French president. It will be “a sober ceremony, with respect for republican principles”, it still sounds. The appointment, according to the protocol followed during the previous inaugurations, should start with the announcement of the official results of the elections by the President of the Constitutional Council, Laurent Fabius. Emmanuel Macron won 58.55 percent of the vote in the second round of voting, Marine Le Pen 41.45 percent of the vote.

The president must then be awarded the great honorary belt of Master of the Legion of Honor. He will then deliver a speech to the invited personalities, including the presidents of the two chambers of parliament, Richard Ferrand (National Assembly) and Gérard Larcher (Senate).

At noon, Macron will watch the troops in the gardens of the Elysée, with a cannon salute and the Marseillaise, played by the orchestra of the Republican Guard.

On Sunday, Macron will participate in the ceremonies for the anniversary of the victory of May 8, 1945 on the Champs Elysée and under the Arc de Triomphe.

On Tuesday, the head of state continued to discuss the appointment of the next prime minister, the formation of the government, the first measures of the five-year term and the preparation of the parliamentary elections in June. In the morning he received former President Nicolas Sarkozy, who had supported him between the two rounds of the presidential election.

The Prime Minister’s choice is fodder for speculation in the political world and the media. Socialist deputy Valérie Rabault told BFMTV on Tuesday that she had been approached for the office and had declined, because she did not want to raise the retirement age to 65.

“The president has not offered anyone the position of prime minister,” said Emmanuel Macron’s entourage.

A cabinet meeting with current Prime Minister Jean Castex will be held at the Elysée on Wednesday morning.