Telecoms are introducing a register of debtors modeled on banks 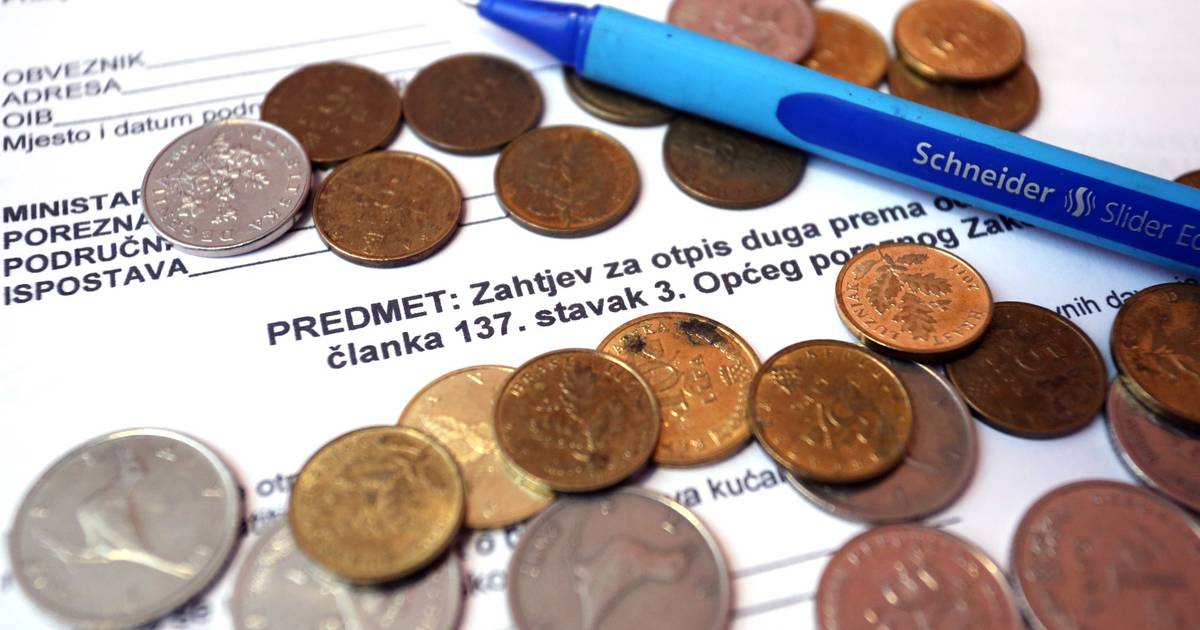 The new Law on Electronic Communications (ECA) has finally started the adoption procedure. The competent Ministry of the Sea, Transport and Infrastructure has launched a public debate process, and Parliament is scheduled to vote on it by the end of June, Vecernji List reported on Wednesday.

Perhaps the biggest news for users or consumers is that this law will enable a mechanism to check their purchasing power or establish a kind of register of telecom debtors, following the example of banks.

There is a provision creating a legal framework for telecom operators to appropriately exchange customer data to assess solvency. Namely, in the past, the Government has taken numerous measures to help citizens who have run into debt problems, and most of the executions were related to telecoms. Individuals often overestimate their ability to pay and buy expensive devices and subscriptions that they cannot pay for later, so when they run into difficulties with one operator, they repeat it with another, only deepening the problem.

In cooperation with experts and the opinion of the competent Agency for Personal Data Protection, we have devised a model according to which telecoms will have access to the most necessary data to assess the solvency of potential customers, which will reduce the number of citizens who will run into financial problems. Đuro Lubura, a telecommunications expert who also participated in the working group for drafting the law, and recently became a special advisor to Minister Oleg Butković in the field of telecommunications and new technologies.

The new law also contains a number of provisions concerning the construction of infrastructure, because the goal was to speed up investments and simplify construction, whether it is mobile or fixed networks.

The development and use of electronic communication networks are of interest to the Republic of Croatia and this is clearly prescribed by this law. In addition, the European Code of Electronic Communications clearly prescribes the obligation to simplify and facilitate construction, and we tried to find the right measure that would enable uncompromising protection of nature and health, and on the other hand the development of new networks and services.

When asked whether the issue of the right of way has finally been resolved, he replied: – It was expected that the right of way will be solved in more detail, but for now the prices and model of collection of this claim will be additionally prescribed by the regulator – HAKOM, writes Večernji list journalist Tanja Ivančić.