Dragons against the Superbonus, the M5s attack 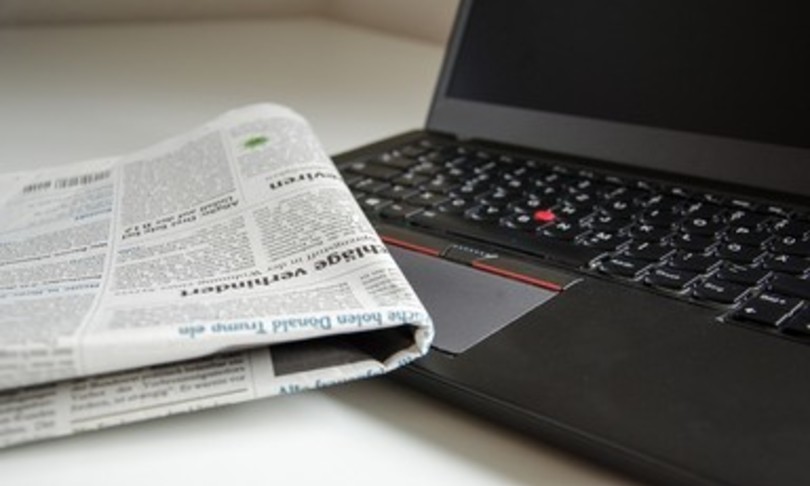 Prime Minister Draghi criticizes the Superbonus 110%, the M5s is not there and goes on the attack. In the foreground of the political pages of the newspapers on newsstands today, there is also the Petrocelli case.

“Let’s change the EU, inadequate institutions”. The premier in Strasbourg: a strong Union was born strong. We need pragmatic federalism. Draghi freezes the Superbonus 110%: costs tripled, we disagree. Interview with Buffagni (M5s): the decree? Also the result of our requests. We are the first political force. Salvini as Conte: Draghi comes to the Chamber. Petrocelli case, mass resignation.

Draghi, shock to Europe. “We need more federalism, the Treaties must be reviewed”. Salvini and the invitation to Russia to meet Lavrov: “Enough weapons for the Ukrainians”. Transfer skipped and denied by the League: the departure was scheduled for Friday.

Dragons attack the Superbonus. Clash with the 5 Stars. Interview with Undersecretary to the Prime Minister, Garofoli: “Forward with the reforms, now the NRP to reduce the gaps”. The mayor of Rome, Gualtieri, speaks: “No dramas, the waste-to-energy plant will be done even if the 5S abstain”.

Superbonus, no from Draghi. “He made the prices run”. M5s: attack inadmissible. The premier criticizes the 110% subsidy: “We ecologists, but we don’t share it”. And again: “The costs have tripled, no incentive to negotiate between the parties to contain them”. The movement’s escalation, but the premier is not afraid of a crisis.

The altolà of Draghi. Stop by the premier at the Superbonus by 110%: it raises prices. The grillini: revenge against us, we will oppose those who want to abolish it. All against Petrocelli, an avalanche resignation, Salvini also goes. Foreign Commission, the president in the crosshairs for pro-Putin positions. The senators: Vito is incompatible with his role, we are leaving the place. The background: the premier does not discount the 5S, the vote hypothesis grows in the fall.

Controversy on 110%, Draghi demolishes the Superbonus. The premier in Strasbourg: “We are against it, it has tripled prices”. Yet the incentive, net of errors and cunning, has relaunched the construction sector.

Draghi’s stellar slaps. From waste to Superbonus, the premier never misses an opportunity to step on the grill choices. The latest tear on Gualtieri and the powers for the incinerator, nothing excerpt from the rule. Conte collects and raises: “I don’t give in to blackmail”. New arms fight. Politics in football: Silvio one step away from his return to Serie A. On Friday, Monza can get the historic promotion by winning in Perugia.

One thought on “Dragons against the Superbonus, the M5s attack”