Dispute over abortions in the USA: States already ban independently 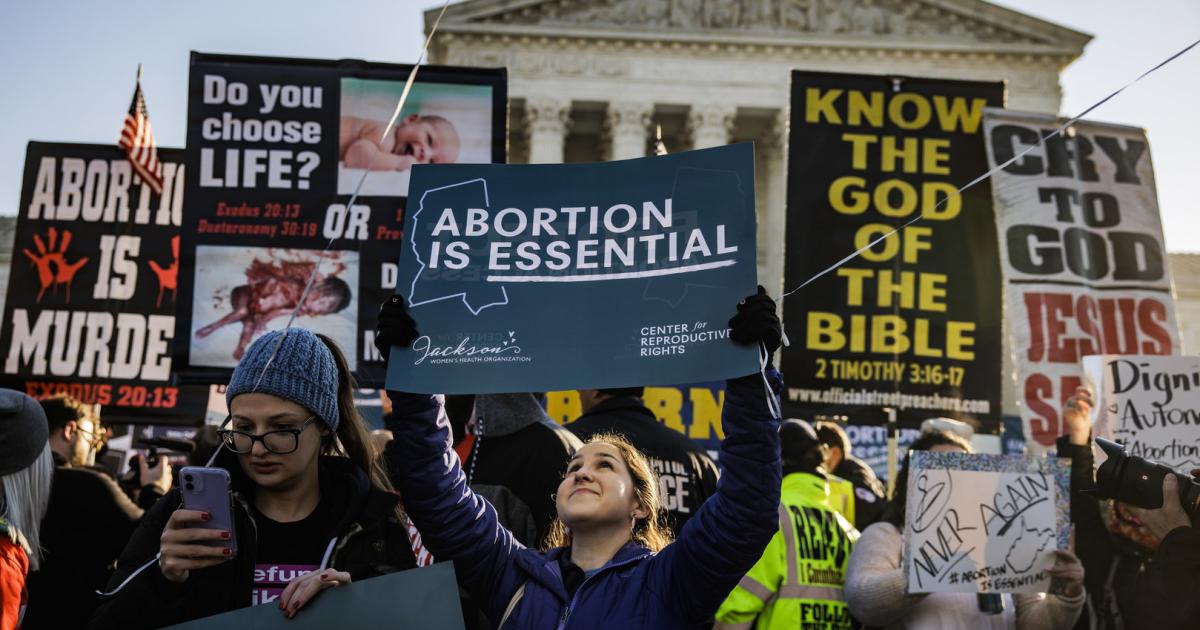 That race was already underway before the upcoming Washington Supreme Court ruling was released earlier this week, in which a conservative 6-3 majority is expected to return sole abortion responsibility to the 50 states by July.

In anticipation of this turning point – triggered by ex-President Trump, who was able to install three conservative judges – a number of US states had prepared or passed so-called “trigger” laws. They come into effect when Roe vs. Wade is tipped.

In Idaho, Utah, Wyoming, North and South Dakota, Missouri, Kentucky, Tennessee, Oklahoma, Louisiana, Texas, Arkansas and Mississippi, this means that abortion will be de facto banned there in the future. In the opposing camp is the entire west coast with Washington State, Oregon and California – plus Hawaii. Plus Nevada, Colorado and New Mexico.