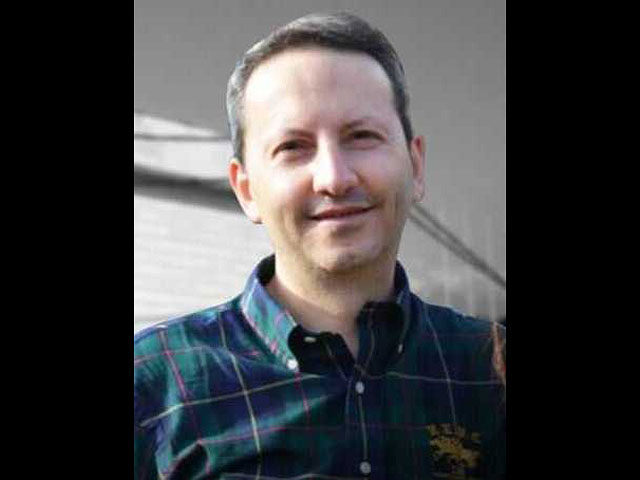 The Iranian news agency ISNA reported that the death sentence of Ahmad-Reza Jalali, a Swedish scientist of Iranian origin, will be carried out by May 21.

A research doctor, a graduate of Karolinska University and a specialist in disaster medicine, was arrested in 2016 when he came to his historical homeland for research purposes.

He was found guilty of collaborating with the Israeli foreign intelligence service Mossad and collecting information about the figures of the Iranian nuclear program – for their subsequent elimination.

Throughout the trial, the now 50-year-old scientist denied the allegations against him. He stated that he was being tortured. For a long period, Jalali was in solitary confinement.