The new EU sanctions will include Russian Patriarch Kirill 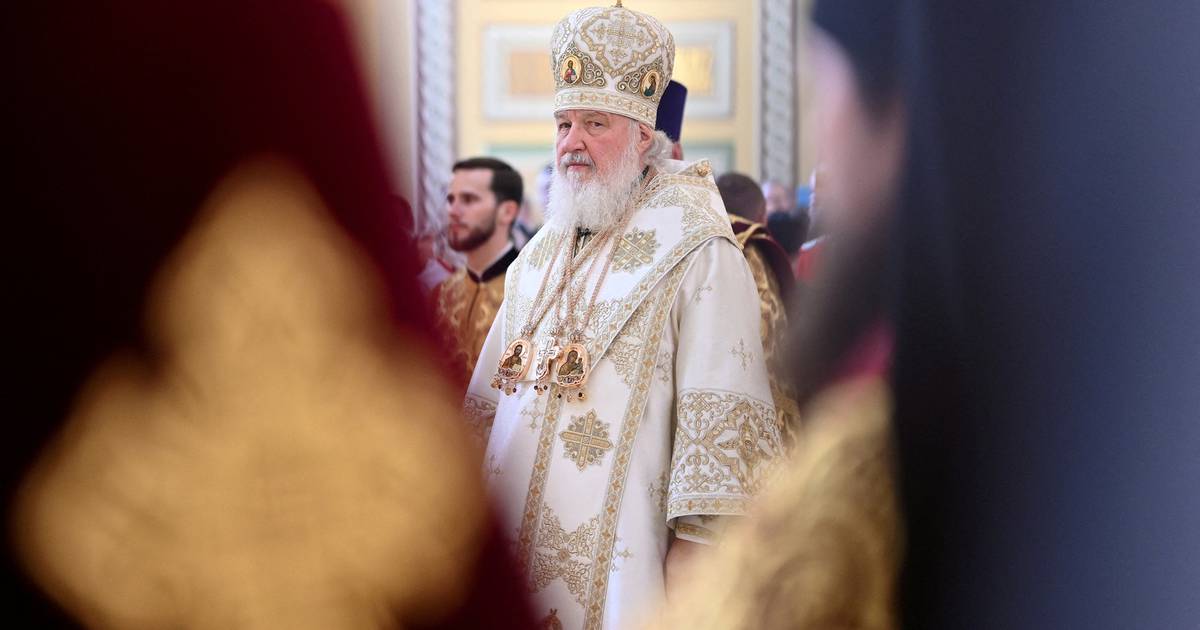 The European Commission has proposed freezing the property of Patriarch Kirill, head of the Russian Orthodox Church, a diplomat said on Wednesday.

The patriarch has been blacklisted, which also includes hundreds of military and businessmen close to the Kremlin whom the EU accuses of supporting the war in Ukraine.

Sanctions, which involve the freezing of assets and travel bans, need to be approved by the European Union in order to take effect.

EU diplomats are discussing the sanctions this week, as part of a broader package proposed by the European Commission earlier Wednesday, including an oil embargo and restrictions on Russian banks.

The first meeting of EU envoys ended without an agreement, largely due to criticism by some countries of a ban on oil imports and other oil-related measures, such as a ban on EU services dealing with Russian oil imports, officials said.

Earlier on Wednesday, the Russian Orthodox Church criticized Pope Francis after urging the patriarch not to become a “minister” of the Kremlin, telling the Vatican that such remarks could only harm dialogue between churches.

“Pope Francis chose the wrong tone to convey the content of that conversation,” the Moscow Patriarchate said, without directly mentioning the term “minister.”

“Such statements are unlikely to contribute to the establishment of a constructive dialogue between the Roman Catholic Church and the Russian Orthodox Church, which is especially needed at the present time.”