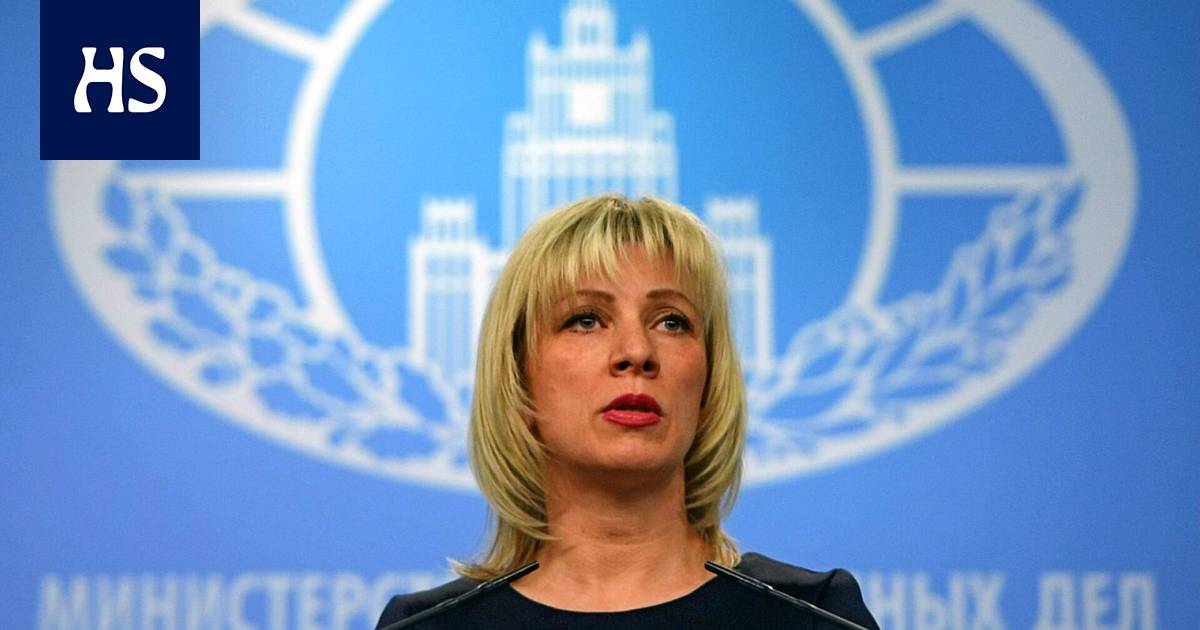 The list includes Yleisradio and the newspapers Etelä-Saimaa and Keskisuomalainen.

Russian spokesman for the State Department Marija Zaharova paints representatives of the Finnish media and urges the Russians to send messages to, among others, Finnish editors-in-chief.

Zaharova says in the Telegram messaging service that Western media journalists would have been banned from interviewing the Russian authorities.

“Let’s ask the representatives of these media how long they intend to hide from the people the truth about the crimes of the Ukrainian regime by ignoring the people talking about it,” Zaharova encouraged in the Telegram.

This is not the case.

Painting means putting someone on the scoreboard for damage. The term is used especially when someone is set as a target on social media. Thus, Zaharova’s message itself is painting.

Prompt Below is a list of Finnish, US, German, Polish, Italian and French media and social media channels for media representatives such as editors-in-chief.

On the list from Finland are Yleisradio and the newspapers Etelä-Saimaa and Keskisuomalainen. In addition, the list includes the Selkeskus, which promotes the position of plain language in Finland and publishes the magazine Selkosanomat.

The corresponding editor-in-chief of Keskisuomalainen for Finland is mentioned in the list Pekka MervolaCEO of YLE Merja Ylä-AnttilaEditor-in-Chief of Southern Saimaa Eeva SederholmEditor – in – Chief Petri Kiuttu as well as the Coalition MP Arto Satonenwho has been the Chairman of the Supervisory Board of YLE since 2019.

Under each name is a listing of that person’s social media channels, including Twitter and Facebook accounts.

In Finland, he was the first to report on the call Yle.