The Petrocelli ‘operation’ kicks off in the Senate 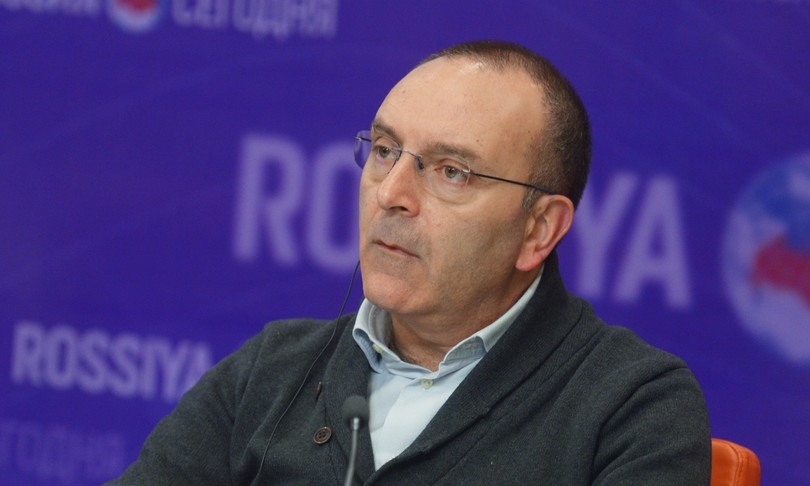 The Petrocelli “operation” has started in the Senate. The president of the Foreign Affairs Commission, with pro-Russian positions, has no intention of leaving his post, as requested by all parties. Even the announcement of his expulsion by the M5s did not help. “I am not resigning because I feel I represent the Constitution and the will of the Italians who no longer have parties to represent it in Parliament. I will honor the commitments for peace and international dialogue that I made with the voters in 2018 ”announced Petrocelli two days ago. So today the members of the body have decided to resign to make the Commission fall.

I Northern League senators (including Salvini who is part of it) and those of the Democratic Party were the first to leave, together with Casini. Then the others. The leader of the M5s, Giuseppe Conte also spoke: “All the M5s senators will resign” from the Foreign Affairs Committee of the Senate, he said, adding: “I have already assured that the M5s will help overcome the impasse in the committee, even Senator Airola , who is an intelligent and serious person and whom I have the honor to be a friend of “.

Just Airola expressed doubts. “I am very torn for the esteem I have towards my colleagues and towards Giuseppe Conte,” he said. “I am aware, beyond Petrocelli’s declarations, that my gesture could weaken the political line of the Movement, but I am in great difficulty towards what could set a very serious precedent for the democratic future of parliamentary work”.

The risk, according to Airola, is that of “a possible political opportunism of other parties who could aspire to the presidency of the Foreign Affairs Commission in this very delicate moment of war ”. For his part, Petrocelli announces battle: “I will appeal to the Constitutional Court”.