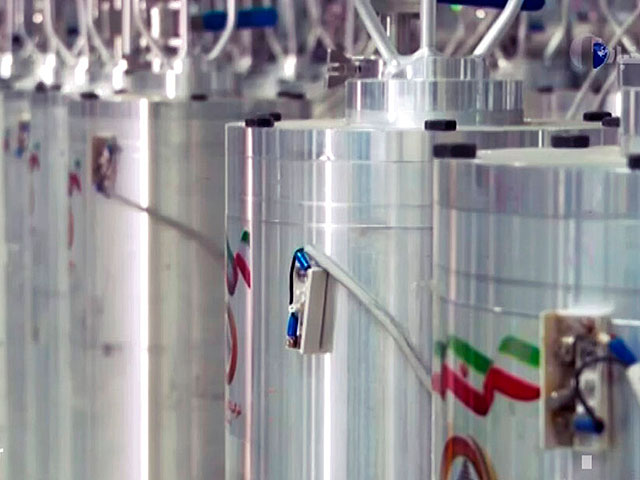 According to the US administration, Iran has come close to the “nuclear threshold” and, if a political decision is made, it could become the owner of nuclear weapons within a matter of weeks. The Arab News website writes about this.

Such a short period of turning into a nuclear power in the presence of delivery vehicles significantly strengthens the position of the ayatollah regime, not only in the dialogue with the United States on returning to agreements. They also reinforce claims to the role of regional hegemon.

After coming to power, the administration of President Joe Biden called the return to the Vienna agreements with Iran one of its main tasks. The parties held several rounds of negotiations, but did not come to an agreement.

Jason Brodsky, a spokesman for United against Nuclear Iran, quoted by the publication, noted that Iran has constantly tested its borders, and Western countries have never punished it for violating them. As a result, the regime has state-of-the-art centrifuges and significant amounts of 60% enriched uranium.