Reported shelling of Nikolaev, Kyiv and the region 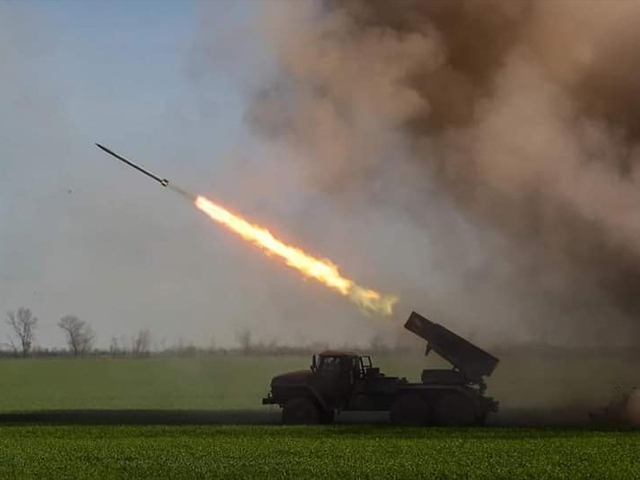 On the evening of May 4, there were reports of rocket attacks by the Russian army on Nikolaev, Kyiv and villages in the Kyiv region.

The mayor of Nikolaev claims that there were two explosions in the city.

Earlier, there were reports of rocket attacks by the Russian army on the Ukrainian city of Dnipro, as well as the regions of Cherkassy and Zaporozhye. Ukrainian air defense is trying to intercept missiles. Information about the damage caused and possible victims is being specified.

A railway infrastructure facility was shelled in Dnipro, said the head of Ukrzaliznytsia Alexander Kamyshin.

One thought on “Reported shelling of Nikolaev, Kyiv and the region”