Korea challenges Google and Apple: law against the monopoly of in.app payments 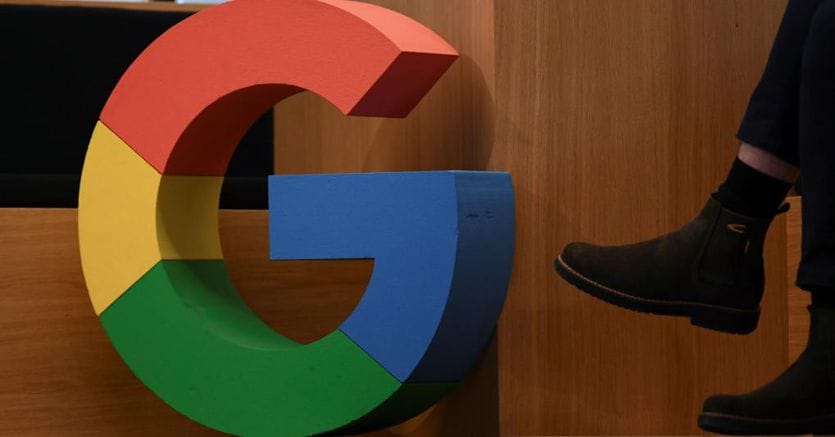 The Korean law also provides for other measures including the ban for hi.tech giants to delay without justification the approval of apps or to question the approval, measures always aimed at protecting developers. It is no coincidence that the law has been dubbed as “prevention from the abuse of Google power” by the Korean media.

In the second quarter of this year, Google Play accounted for 75% of app downloads globally, while the Apple Store holds the record for transaction volumes with 65% of total spend within the store.

The figures of the app economy

The two giants do not detail the turnover of the two stores, but the commissions in some cases reach 30% of sales, a level that has caused an outcry against abuses of dominant position.

Apple recently showed its willingness to come to terms by allowing developers to communicate other purchase options to users outside of their own apps, after announcing a reduction in fees for apps that generate less revenue.