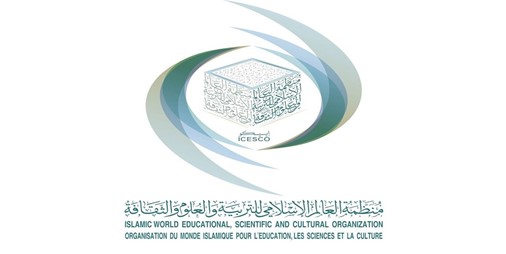 In its celebration of the fortieth anniversary of its founding, the Islamic World Educational, Scientific and Cultural Organization (ISESCO) pledged to achieve more achievements for the prosperity and progress of the Islamic world and to move forward to achieve more gains.

A statement by ISESCO stated that the organization is continuing on the path of its openness and its modernization vision, including its progress towards the future, anticipating its prospects and preparing for its requirements.

ISESCO clarified that it has launched many programs and activities to translate ambitious ideas into reality, calling on countries to join the organization on the basis of controlled membership, and it has modernized the performance structure and institutional building, and the organization has advanced, with its own competencies and resources, towards the worlds of space through smart partnerships with the largest international space institutions. Keeping pace with the needs of the times and evidence of its rapid human transformations.

ISESCO’s statement added that it had created centers and departments specialized in civilized dialogue and strategic foresight, while adopting a plan that renewed the spirit of work by renewing the generations of giving.