Reuters: Special forces of the Vityaz unit and Pskov paratroopers were in Bucha 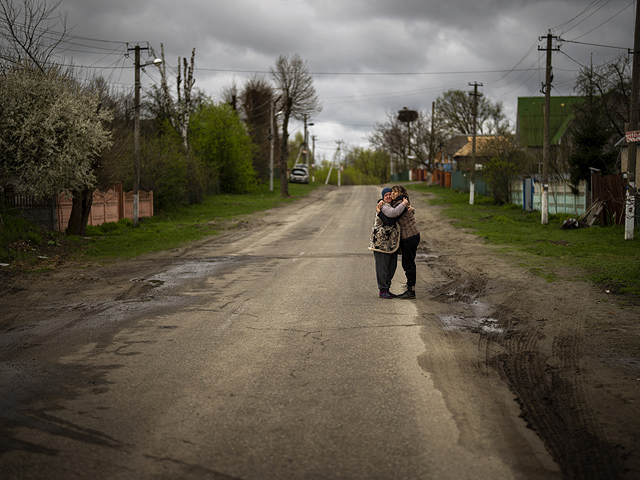 Reuters published an investigation by its journalists who managed to identify some Russian soldiers who were in the Ukrainian city of Bucha.

The report says that the city was servicemen of the Vityaz special unit, which is part of the Russian Guard, Pskov paratroopers and several units of Chechen military personnel.

These conclusions were drawn on the basis of the identity card of the Vityaz fighter, as well as a love letter addressed to a fighter of the 76th Guards Airborne Assault Division from Pskov. The identity of another fighter from the same division was identified thanks to the graffiti Wolf_68 stopped on the wall of one of the houses.

In addition, based on the testimony of eyewitnesses, Reuters concludes that there were several units of Chechen military personnel in Bucha.