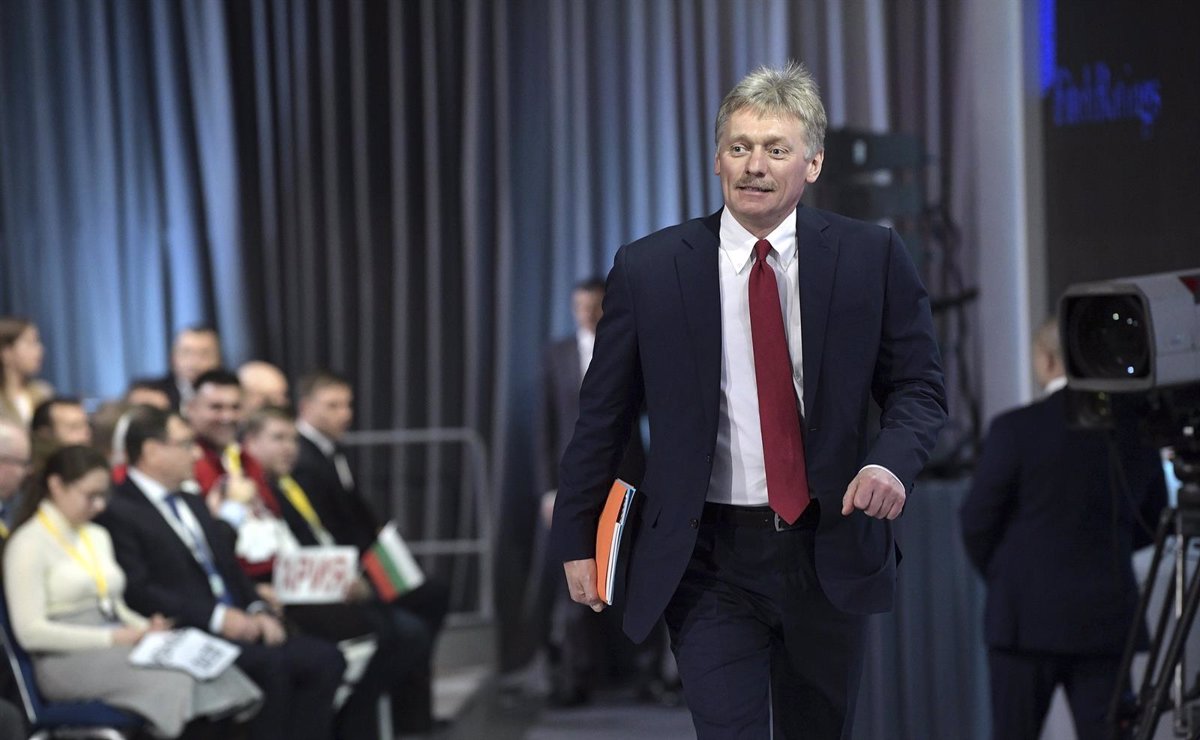 The spokesman for the Kremlin, Dimitri Peskov, has compared this Thursday the requests of the Ukrainian military that are in the Azovstal metallurgical plant, in the city of Mariúpol, with those made by the “terrorists” in Syria.

“Of course, the president receives all the information and, of course, is aware of everything. As for those demands of the nationalists who take refuge in the underground premises of the plant, (…) they are very similar to those proposals previously expressed by terrorists, in Syria and elsewhere,” Peskov said.

This is how he referred to the proposals made in the area by the military, who have suggested exchanging civilians who have not yet been able to be evacuated for food and medicine.

Russian Defense Minister Sergei Shoigu said Wednesday that Ukrainian forces remaining in the area of ​​the Azovstal metallurgical plant have been “securely blocked” from leaving the area.

Shoigu thus indicated that “according to the instructions received by the commander in chief, the Ukrainian forces remaining in the Azovstal industrial zone are blocked within the perimeter.”