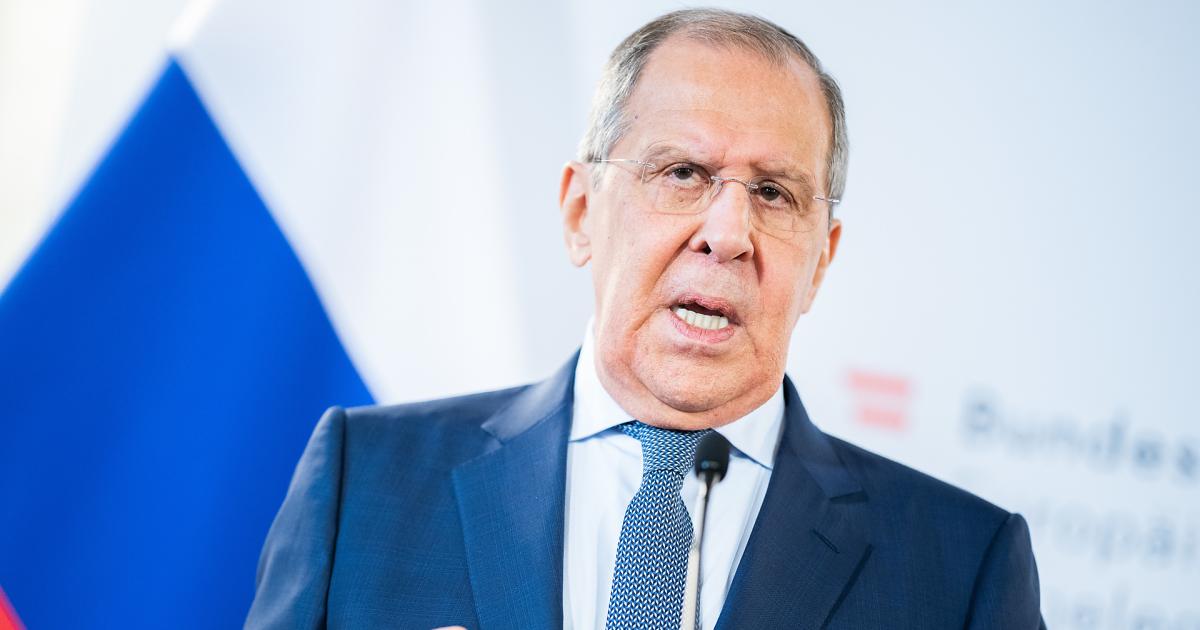 Russian President Vladimir Putin apologized to Israeli Prime Minister Naftali Bennett on Thursday for Foreign Minister Sergey Lavrov’s comments on Hitler. In an interview, he justified the attack on Ukraine with the necessary “denazification” of the country. When asked about his Jewish roots by President Volodymyr Zelenskiy, he went so far as to claim that Adolf Hitler also had “Jewish blood”.

In the phone conversation with Bennett on Thursday, Putin also called on Kyiv to order the fighters holed up at the Azovstal steel mill to surrender. According to a statement by the Presidential Office in Moscow, Russia is still ready to allow the trapped civilians on the Mariupol site to safely evacuate.

One thought on “Nazi statements: Putin apologizes to Israeli PM for Lavrov”