One dead and two injured in explosion in Austrian chemical company 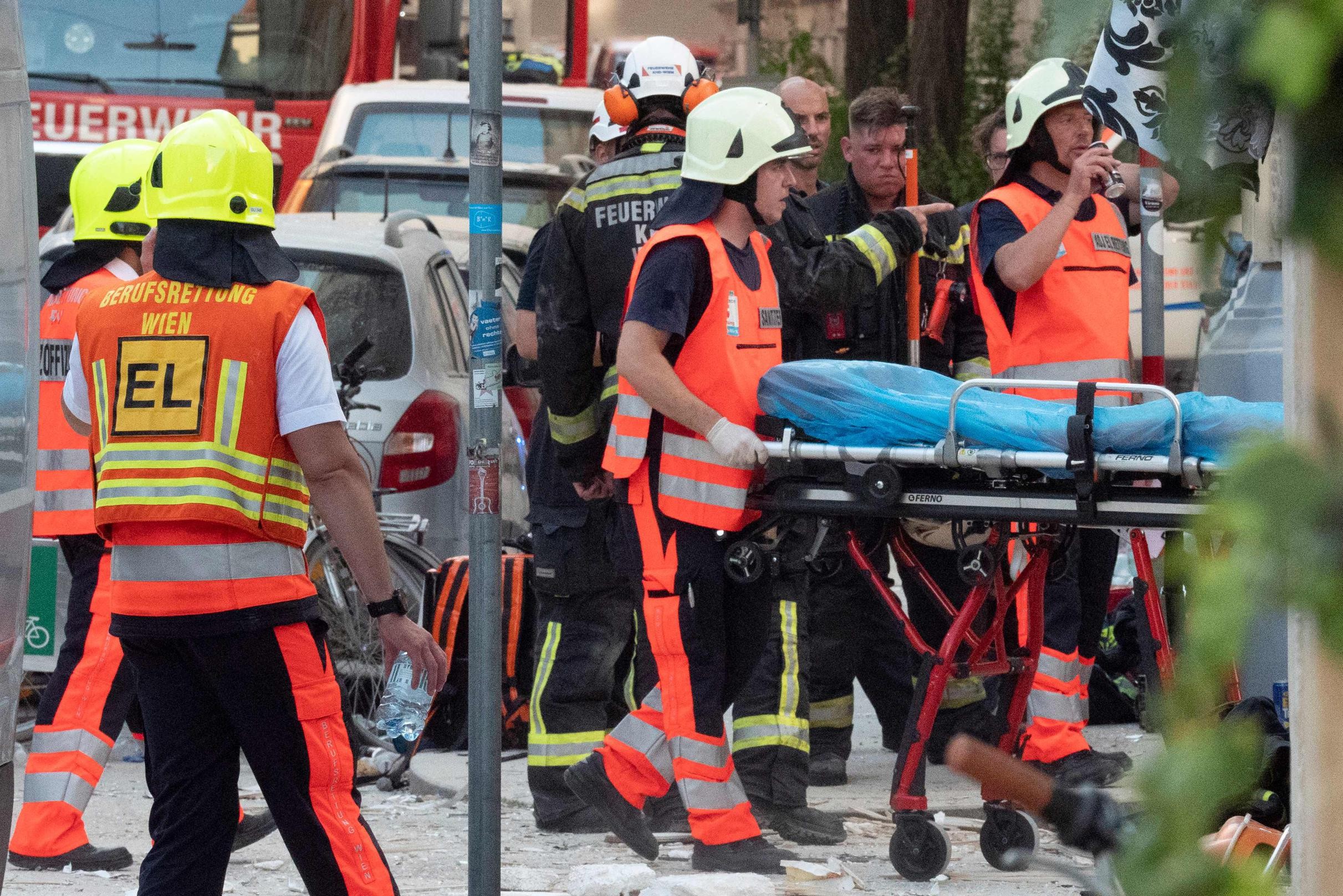 An explosion at a chemical company in Krems an der Donau, Austria, killed a man on Thursday and injured two other people. This has been announced by the police of the state of Lower Austria.

“Half the building is gone,” said fire chief Martin Boyer. No chemicals were released. According to the fire service, two workers in a warehouse were in charge of carving a tank. One of them died, the other was rescued and flown by helicopter to Vienna. According to the company, the explosion took place while demolition work was being carried out in the hall.