The Ministry of Culture agreed on further assistance to Ukrainians 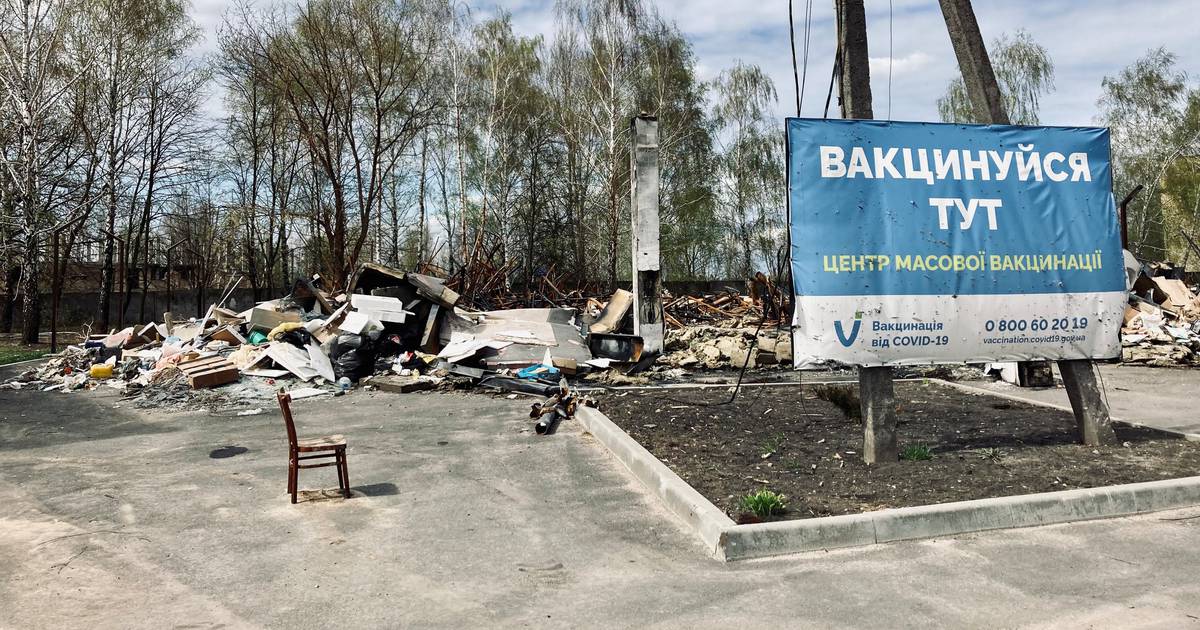 The Croatian Ministry of Culture and Media reported on Thursday that they had agreed with Ukrainian colleagues on further co-operation in protecting Ukrainian cultural assets, combating misinformation and visiting Ukrainian artists and ensembles to enable them to work and perform.

Minister Nina Obuljen Koržinek she talked with her Ukrainian counterpart Oleksandr Tkachenko about further assistance to the Ukrainian cultural and creative sector, the organization and financing of guest appearances, and professional, technical and financial assistance in the field of cultural heritage protection.

They also discussed the prevention of the spread of Russian disinformation and propaganda programs, as well as the steps that can and should be taken, the Ministry of Culture and Media of the Republic of Croatia announced.

As a result of the meeting, the Croatian Ministry of Culture and Media sent the necessary equipment for evacuation and protection of cultural heritage, from powder-based fire extinguishers without causing additional damage, through aluminum crates of various sizes for evacuation and transport of works of art and other materials. foils and other materials that arrived the day before yesterday in Lviv.

The Minister also offered the arrival of Croatian experts to Ukraine to help restore movable and immovable cultural property as soon as the conditions for residence are met. She singled out the need to evacuate and digitize inventory books in order to prevent the illegal trade in cultural goods that always occurs during and after war conflicts.

Minister Tkachenko informed Minister Obuljen about the needs of Ukrainian experts in the field of cultural heritage protection. He stressed the need for digitalisation as well as the transfer of knowledge related to the launch of inventories and damage assessments and recovery planning in which they are collaborating with experts from UNESCO and Alipha.

The Ukrainian minister especially appealed for help to artists and ensembles, some of which are already in European countries, in order to enable them to work and perform, especially in the summer months. He said he had discussed with several culture ministers the possibility of financial assistance to the Ukrainian Cultural Fund and the Ukrainian Book Institute to allow continued funding for art programs by artists who continue to work in Ukraine. Minister Obujen Koržinek reported that the Ministry, in cooperation with Croatian publishers, has launched the purchase of books in the Ukrainian language to be distributed to public libraries, and free access to all cultural institutions and programs has been provided for Ukrainian refugees.

Minister Thachenko said that the Ukrainian Book Institute has compiled a list of recommended titles for distribution or printing in countries that receive refugees. Obuljen Koržonek confirmed that a number of Ukrainian artists are already living in Croatia, mostly visual arts who work through a residency program, and promised to examine the possibilities of working for individual ensembles during the summer and autumn.

The Ukrainian minister singled out the Russian disinformation campaign, which is spreading through social networks and television channels, which, he said, is prevented in Croatia, because continuous surveillance is carried out, and some channels are immediately banned on all distribution platforms.

In addition to Ukrainian Minister Oleksandr Tkachenko, his deputies Kateryna Chuyeva, Anastasia Bondar and Taras Shevchenko, Director of the Department of International Cooperation Iryna Strashnenko and Director of the State Agency for Arts and Education Galyna Grygorenko took part in the conversation.