Palestinians using axe: Three people killed in a terror attack in the city of Elad in Israel 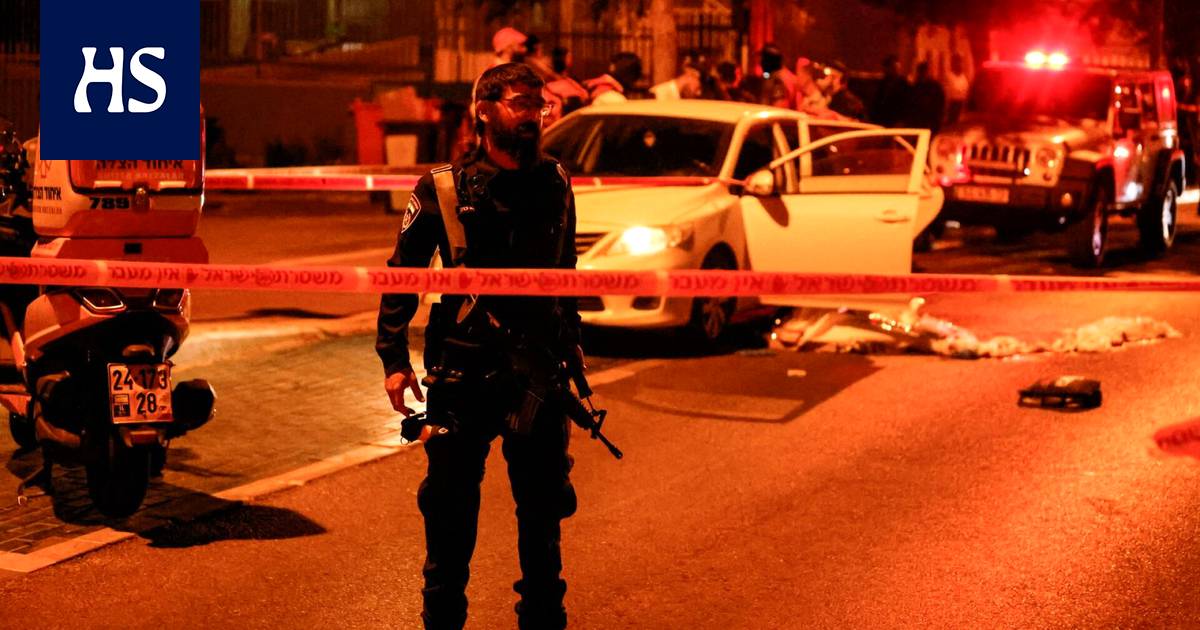 Two people were also injured in the terrorist attack, according to the news agency AP. There have been several recent terrorist attacks in Israel that have killed dozens of people.

Three a person has died in a terrorist attack in the city of Elad in Israel, he says news agency AP. The attack also injured four other people, two of whom were seriously injured.

According to Israeli police, the suspect fled the vehicle.

Yom ha’astsma’ut, Israel’s Independence Day, has been celebrated in Israel on Thursday.

Hamas, a Palestinian extremist organization, commented extensively on the attack but did not report it.

There have been a number of terrorist attacks in Israel in recent weeks by Palestinians and Israeli Arabs.

Elad is located near Tel Aviv. The majority of the inhabitants of the city of Elad are hared, or conservative, conservative Orthodox Jews. Another Haredi-majority city, Bnei Brak, was also the target of a terrorist attack in March.

Terrorist attacks has occurred in Israel several times since March 22nd. These attacks have killed 18 people, in addition to which 27 Palestinians and Israeli Arabs have died during the attacks, either in connection with the attacks or during military operations by Israeli security forces in the West Bank.

On Israeli Independence Day, Palestinians remember Nakba, a catastrophe in which, in 1948, more than 700,000 Palestinians were forced to flee or be deported for the formation of Israel.