There is a serious obesity problem in the US military 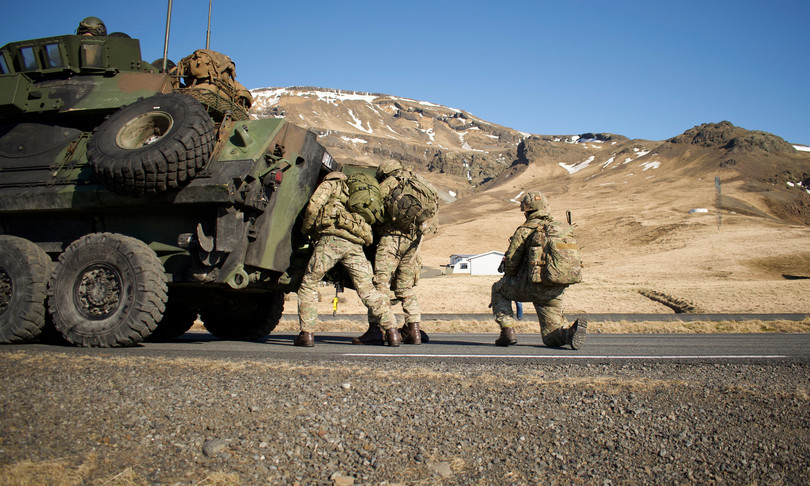 A new study published in the “Journal of Nutrition Education and Behavior” highlights how the consequences of obesity also have a major impact on the efficiency of the US military. “It’s about a complex problem that has a profound impact on national security limiting the number of available recruits, decreasing applications for re-enlistment and potentially reducing the readiness of the military, “says study co-author Sara Police of the Department of Pharmacology and Nutrition Sciences, University of Kentucky, USA.

Weight gain nationwide – explain the authors – has reduced the number of men and women eligible for enrollment. The percentage of possible recruits surpassing body fat levels by Army standards has doubled for men and tripled for women since 1960.

These statistics have prompted military leaders to demand changes in nutritional and dietary patterns, including initiatives in schools to remove less healthy food options. Another solution could be food education within the armed forces themselves.

Co-author Nicole Ruppert of the Department of Pharmacology and Nutritional Sciences, University of Kentucky, notes, “Commanding officers and NCOs also play essential roles in disseminating information and modeling troop behavior and could have an ongoing impact on soldiers beyond the ‘basic training’.

The demographic changes of today’s basic training regiments signal a higher percentage of women and individuals belonging to minorities. These are groups of the population that experience a higher rate of obesity but also higher rates of food insecurity.

Poor access to healthy nutrition can lead to obesity, anxiety and other mental health problems, which further threaten military efficiency. “Despite the efforts of the US government and the Department of Defense, obesity continues to impact the military and the risk to national security is great,” concludes the Police.