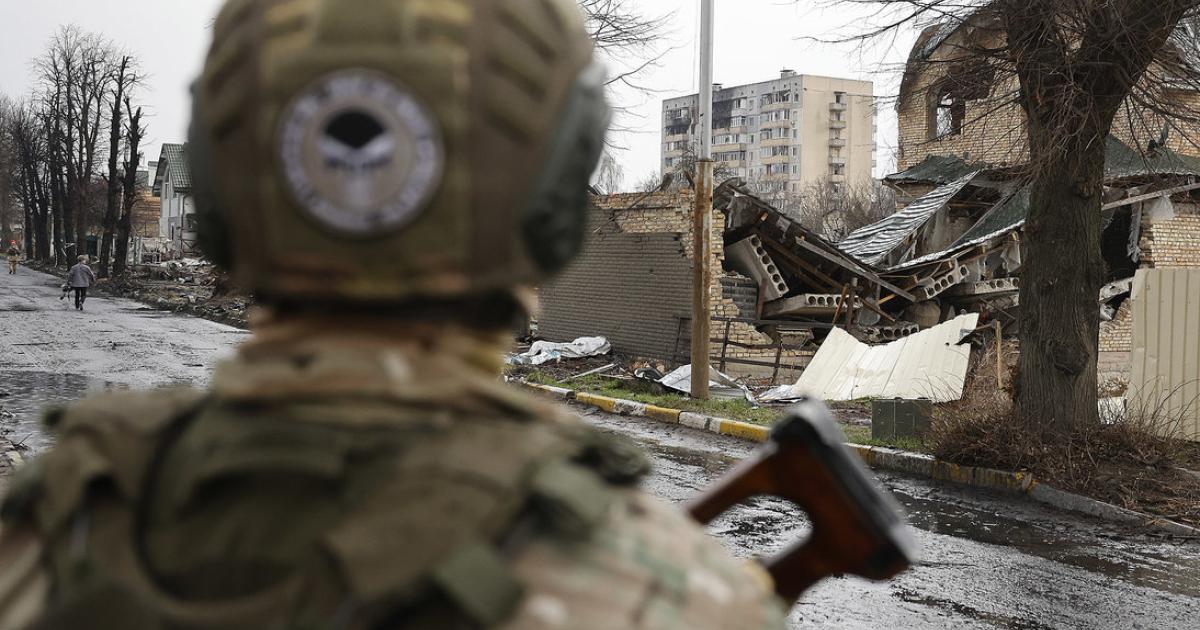 The human rights organization Amnesty International published a 40-page report on alleged Russian war crimes in Ukraine on Friday. Among other things, “illegal airstrikes on Borodyanka” and “extrajudicial executions” in Bucha and other towns and villages around the capital Kyiv were documented, Amnesty said. Amnesty documented 22 cases of unlawful killings by Russian forces.

Amnesty Secretary-General Agnès Callamard said her organization supports victims’ families in their “demands for justice”. Amnesty called on the Ukrainian authorities and the International Criminal Court in The Hague to “ensure that evidence is secured that could enable future prosecutions of war crimes”. It is “vital that all those responsible, including those at the top of the chain of command, are brought to justice,” Callamard said.

The cities of Borodyanka and Bucha have become synonymous with alleged war crimes by Russian forces in Ukraine. The Ukrainian leadership and Western states accuse Russia, among other things, of having committed massacres of civilians there. Moscow denies any responsibility for the killings.