Another Russian ship catches fire in the Black Sea 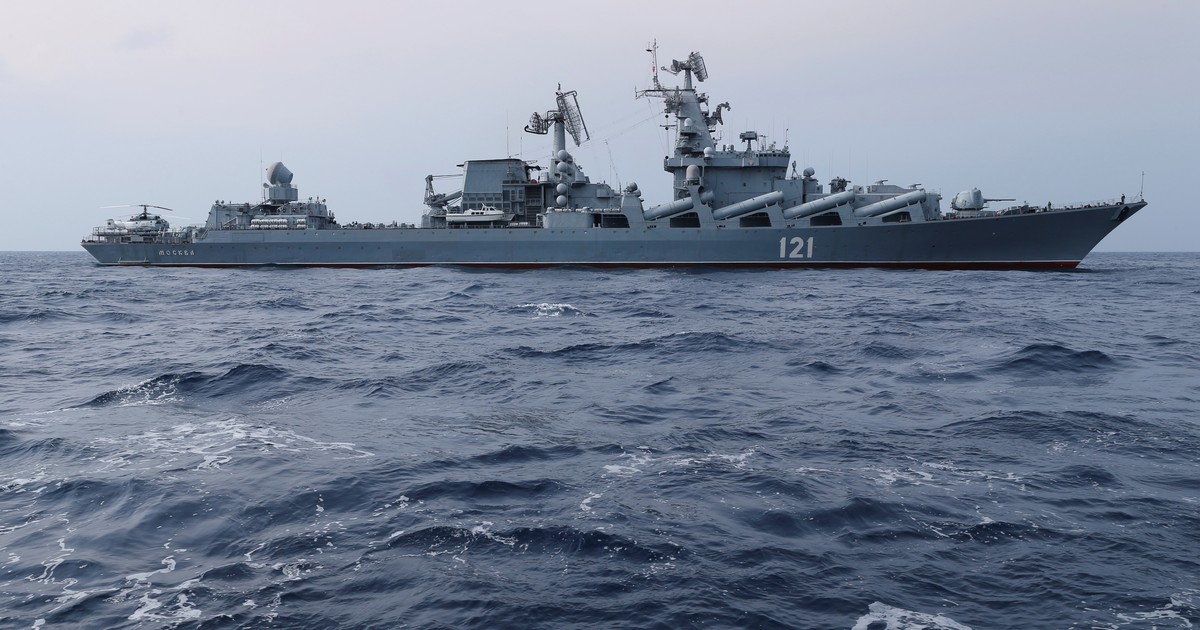 A Russian frigate Burevestnik-type caught fire this Friday off Zmeiny Island, in the Black Sea, and some local Ukrainian agencies attribute the incident to the impact of a missile launched by the Ukrainian Army.

This is at least the third Russian ship attacked in the war, in addition to two boats sunk by drones days ago. The biggest loss was the sinking of Moskva by two Ukrainian-made Neptune missiles.

According to the Ukrainian agency Dumskaya, the Russian frigate suffered an explosion followed by a fire in an incident that apparently occurred this Thursday, and that is attributed to the impact of another Neptune missile, launched by the Ukrainian military forces.

The agency noted that Russian planes fly over This area of ​​the Black Sea and rescue ships have come to the aid of the burning warship from the Crimean peninsula, occupied by the Russians since 2014.

Also, a Ukrainian deputy, Oleksiy Goncharenko, confirmed the frigate incident on his Telegram channel, in which he points out that “Another Russian Warship Got Enough”.

The local media also highlighted that the updated data of the Ukrainian General Staff published this Friday specify that the Russians lost another ship.

According to the sources, the damaged frigate is in service with the Russian Black Sea Fleet and It is part of the 30th Surface Ship Division.

That boat is equipped with electronic warfare systems, Kalibr cruise missiles and Oniks anti-ship missiles, among other weapons.

The attacked frigate would be el ‘Admiral Makarov “, which participated in April in a bombardment of the city of Odessa. A valuable target for the Ukrainians, because she is the latest and most modern vessel of her kind

This would be the second serious loss suffered by the Russian navy stationed in the Black Sea since Moscow ordered the invasion of Ukraine on February 24.

On April 13, the Moskva cruise ship ended up sinking in those same waters after an incident that the Russians blamed on a fortuitous accident.

The Moskva cruiser was the crown jewel of the Russian Navy. Built in 1979 at the Mikolayiv shipyards (today in Ukraine) and in use since 1983, its 186 meters in length, its maximum speed of 32 knots, its 12,500 tons and its 16 Vulkan anti-ship cruise missiles with a range of more than 600 kilometers they made him a mighty war machine.

On the 68th day since the start of the war between Russia and Ukraine, the Ukrainian Defense Ministry reported that its drones sank two Russian patrol boats that were sailing near the Snake Island in the Black Sea.

They did it with Los Bayraktars some Turkish drones capable of carrying out this type of operation that are controlled remotely and used by the government of Volodimir Zelenski to defend his country from the Russian invasion.

“Two Russian Raptor ships were destroyed today at dawn near Snake Island,” Ukrainian authorities said in a statement that was released on social media.