Two months after he went to Ukraine for love and was imprisoned, Renate is almost reunited with her son 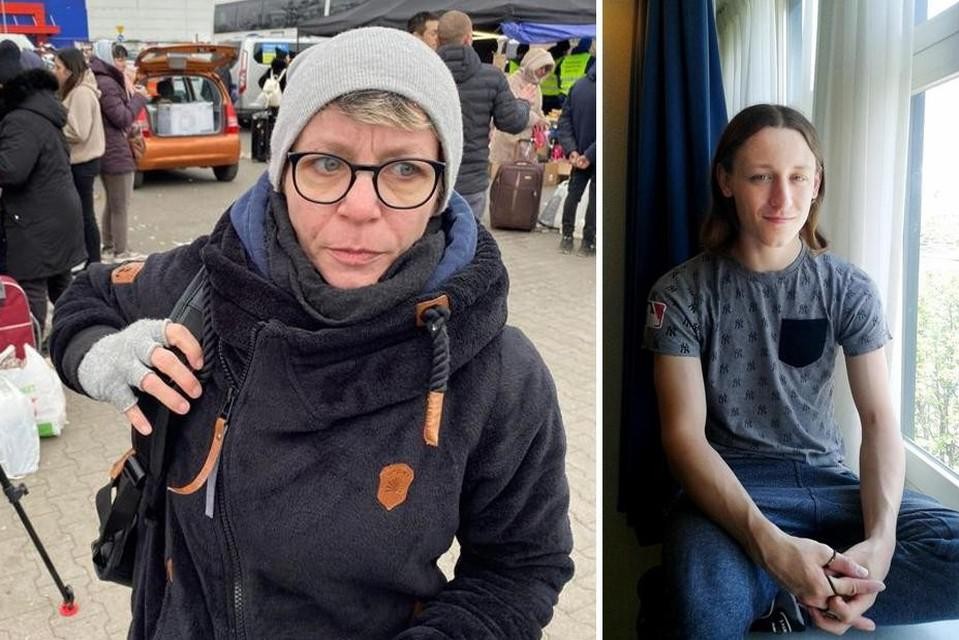 Her son Wessel (24) traveled to the Crimea to pick up his girlfriend. Then the war broke out in Ukraine and he was imprisoned. Wessel was even captured by the Russians. Mama Renate Degryse went after her son. Now, after two months, she can almost embrace him again.

In mid-February, Wessel traveled headlong to Russia to remove his girlfriend Isabella from Crimea in Russia at the last minute and bring her to our country. Shortly afterwards, the Russian-Ukrainian war broke out in full force and Wessel was ‘captured’. The love with his Russian girlfriend had cooled down in the meantime, but returning on his own turned out to be no easy matter. Renate didn’t hesitate for a second and jumped in her car after her son. She was determined to get him back safe and sound. “Some called me crazy, others understood me. I am a mother of seven children and I do everything for them,” she said at the time.

ALSO READ. Flemish mother of seven is going to get her son in love back from a war zone: “How did he get it in his head?”

Her son at one point fell into the hands of Russian soldiers who suspected him of being a spy. Wessel was then literally captured. It was then that Renate negotiated with the soldiers to get him released. They were scary moments for her, but she didn’t give up. After traveling for days, even reaching Lviv, a city in the western part of Ukraine, she finally had to return due to illness. But even when she was better, she continued to do everything she could to assist Wessel.

ALSO READ. Renate (46) receives disturbing video from Russian soldiers about her son in Ukraine: “They are holding him captive”

“Would it work now?”

Finally, on Friday, the redeeming message came that Wessel would be taken to the border with Latvia with the help of the embassy. Renate can pick him up there on Saturday, meanwhile on his way there. With her euphoria, she clearly didn’t know how to stay because she immediately posted the following message on Facebook: “Would it work now? On the way to pick up my son. Everyone please keep your fingers crossed!”

One thought on “Two months after he went to Ukraine for love and was imprisoned, Renate is almost reunited with her son”