Emmanuel Macron was re-dedicated as President of France 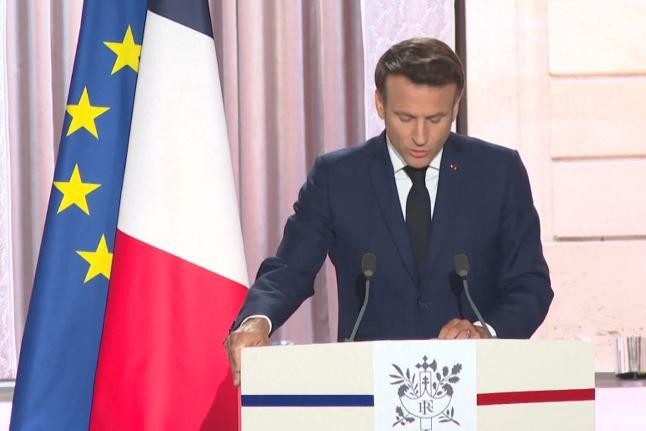 On Saturday, Emmanuel Macron was sworn in as President of France for the second time. Everything was made somber and formal for the commencement of a second five-year term in office with a ceremony at the Elysée Palace. Macron defeated right-wing Rassemblement national chairperson Marine Le Pen in the French election.

The president of the French Constitutional Court, former minister Laurent Fabius, read the official election results in the Elysée on Saturday morning shortly after 11 a.m. Following then, Macron signed the investiture declaration, which serves as the president’s official inauguration.

Macron faces numerous obstacles as he begins his new term. In France, there is a lot of social and political unrest, and the war in Ukraine is still going strong. It’s impossible to forecast what this will mean for France and the geopolitical landscape in the short and long run.

But first, Macron and his renamed Renaissance party must perform well in the June 12 and 19 parliamentary elections. They will face a whole new left block led by La France Insoumise’s Jean-Luc Mélenchon. (tica)