Johnson pledges full support to Afghan refugees in the UK 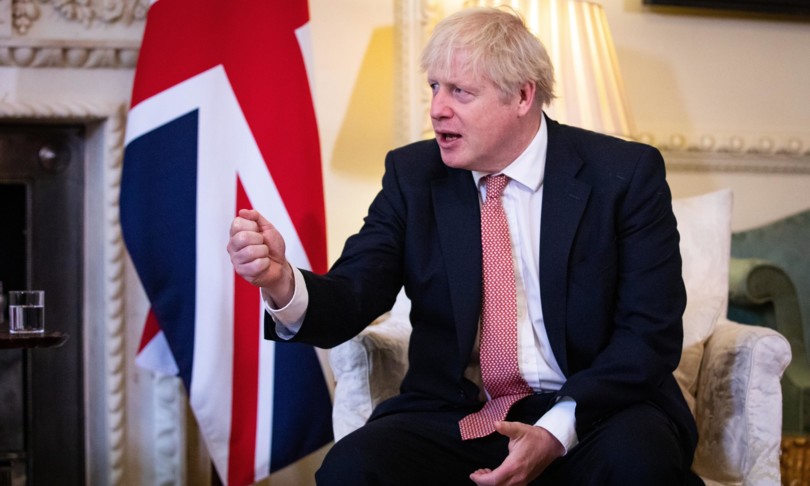 . – British Prime Minister Boris Johnson has promised to give a “warm welcome” to thousands of Afghan refugees who have arrived in the UK. His statement comes after being criticized for his handling of evacuations from Afghanistan.

The government announced that Afghans who worked for the UK in their home country and were evacuated they will have an indefinite residence permit, which will give them the right to work and eventually apply for British citizenship. They will also receive free health care, English language training and university scholarships, as part of a government scheme called ‘Warm Welcome’.

“We owe a huge debt to those who worked with the military in Afghanistan and I am determined to give them and their families the support they need to rebuild their lives here in the UK, ”Johnson said.

Britain has evacuated more than 15,000 people from Afghanistan since August 13, of which over 8,000 are Afghan nationals working as interpreters. But the government had a barrage of criticism over the exfiltration operation, which ended last Saturday without evacuating everyone who wanted to leave Afghanistan.