September 11, the podcast series that tells the stories of survivors 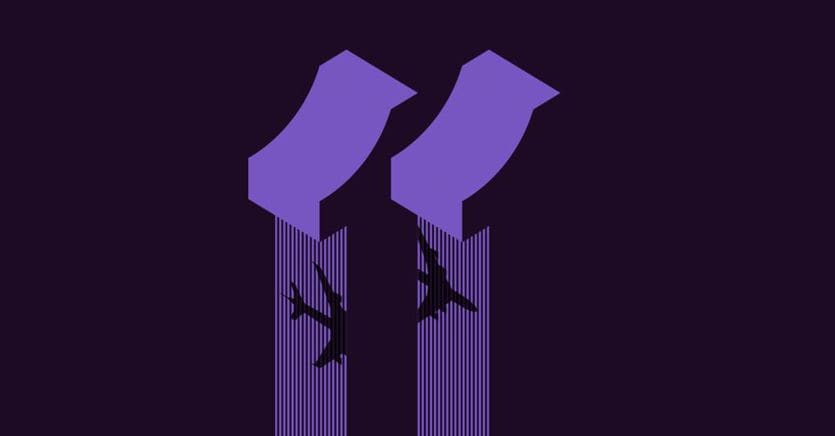 The image of General Chris Donahue boarding the last military plane departing from Kabul marks the end of the long US military adventure in Afghanistan. An adventure that started and ended in the worst way. The series of bloody events in recent weeks, culminating in the massacre at Kabul airport on Thursday 26 August, marks the conclusion. The terrorist attacks of 11 September 2001 mark the beginning. And it is precisely on the occasion of the next twenty.year anniversary of the event that more than any other has marked the course of recent history that Il Sole 24 Ore publishes a new podcast series entitled: “Survivors, the world after 9/11”.

The podcast, available for free on ilsole24ore.com and on all free audio streaming platforms, is a live story based on the testimonies of those who were there that day. Like Alessandro Plateroti, former deputy director of Sole 24 Ore, then at the New York correspondence office who, at the time of the crash of the first plane into the North Tower, was on the spot. He was one of the first journalists in the world to break the news live on Radio 24 –

The sounds of September 11th

The original reports made on the phone by him and by the other colleagues of the New York editorial team are the soundtrack of the podcast. As well as dozens of other archival audio content from that day: from civil and military aviation communications to dramatic phone calls from on.board attendants; from the voices of hijackers to phone calls to the emergency number of people trapped in the towers; from fire department dispatches to American media reports. Survivors draws heavily on this documentation as well as the sounds and noises recorded by hundreds of amateur and professional videographers to recreate the drama of that day that forever changed the course of history and the lives of millions of people.

The stories of the survivors

And then, of course, there are the testimonies of the survivors. Like Kayla Bergeron, who escaped the collapse of the North Tower by a miracle. Or Howard Luttnik, president and CEO of Cantor Fitzgerald, then one of the largest bond brokers in the world, who lost 658 employees, 70% of the company’s workforce, in the attacks. And many others—

Survivors, the world after 9/11 is the first chapter of a project that aims to focus on how the deadliest terrorist attack ever marked the course of the last twenty years. The podcast was written by Andrea Franceschi, who also curated sound design and original music. The audio post production is by Daniele Cocchi. The production manager is Massimo Brugnone.