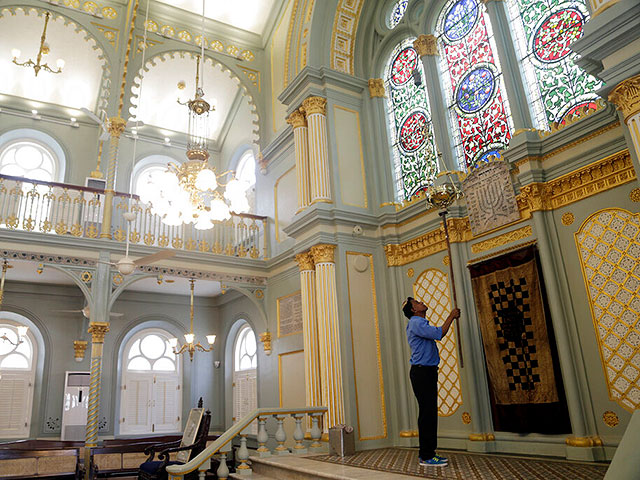 Indian police conducted a special exercise aimed at securing the Israeli embassy in Delhi. The police cordoned off the area around the embassy; during the exercises, a “terrorist attack” was carried out, “shooting” was heard.

The exercise was attended by police and special forces soldiers, Mako reports with reference to Iran International.

In addition, in recent days, the streets around the Israeli embassy have been equipped with CCTV cameras; The building itself is under heavy security around the clock.

These unprecedented measures were prompted by the fact that a week ago the same Iran International TV channel, which broadcasts from London in Farsi, reported that some time ago, the Islamic Revolutionary Guard Corps planned to carry out three assassinations abroad. One of the victims was supposed to be an employee of the Israeli consulate in Istanbul. This attempt was thwarted by the Mossad.

Recall that on January 29, 2021, an attempted terrorist attack was carried out near the Israeli Embassy in India.