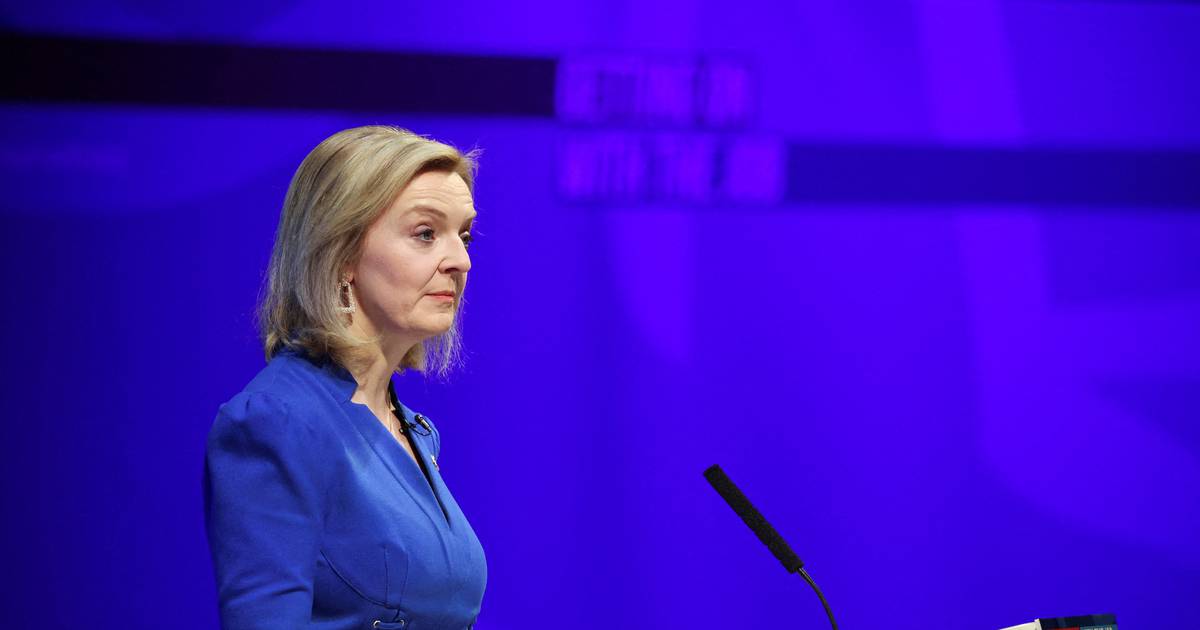 British Foreign Secretary Liz Truss called on Western allies to help not only Ukraine but also countries in other parts of the world to defend themselves against the aggression of autocratic authorities.

In a guest editorial by the German newspaper Die Welt, published to mark the end of World War II, Truss wrote that the international community should help defend against aggression and residents of other regions, including the Western Balkans, Moldova and Taiwan.

The British politician said that autocrats and potential aggressors around the world are closely monitoring developments in Ukraine and that it is therefore important to send a message that national sovereignty and the rule of law will be protected there.

The end of World War II in 1945, most European countries celebrate on May 8th.

Russia will celebrate the Soviet victory over Hitler’s Germany with a military parade on May 9.

Russian President Vladimir Putin is expected to take the opportunity to comment on the next steps in the aggression against Ukraine.