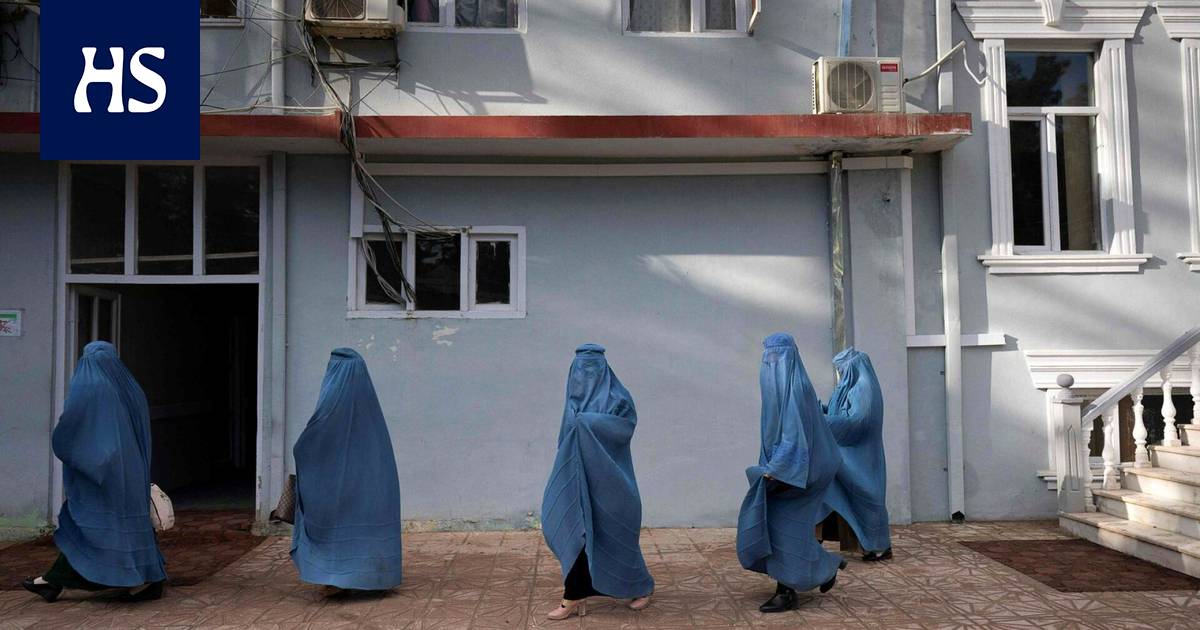 Regulations that degrade the status of women continue in the same way as during the previous Taliban regime.

In Afghanistan the leader of the Taliban movement that rules the country has ordered women to wear outfits that cover their bodies and faces, preferably a burqa.

According to Akhundzada, the use of the burkha is appropriate because it is “traditional and respectful”.

The leader of the Taliban movement also stated in his order that if a woman does not have an important role outside the home, “it is better to stay home”.

The Taliban again promised after coming to power that their new regime would not be as conservative as the previous one. The promises have proved largely unfulfilled, and the right of women and girls to education, among others, has not been respected.

The administration has not given any justification for excluding girls from education. The Taliban’s only comment on the matter stated that education should follow “Islamic principles”.

Read more: Taliban bans girls over 12 from school – It speaks of Taliban hatred but also an internally fragmented group

Education in addition to the restriction, the Taliban have, among other things, banned women from traveling alone outside their home country or abroad.

The Taliban rose to power last year in mid-August after a U.S.-led alliance withdrew from Afghanistan.