All the enigmas of the Russian war in Ukraine 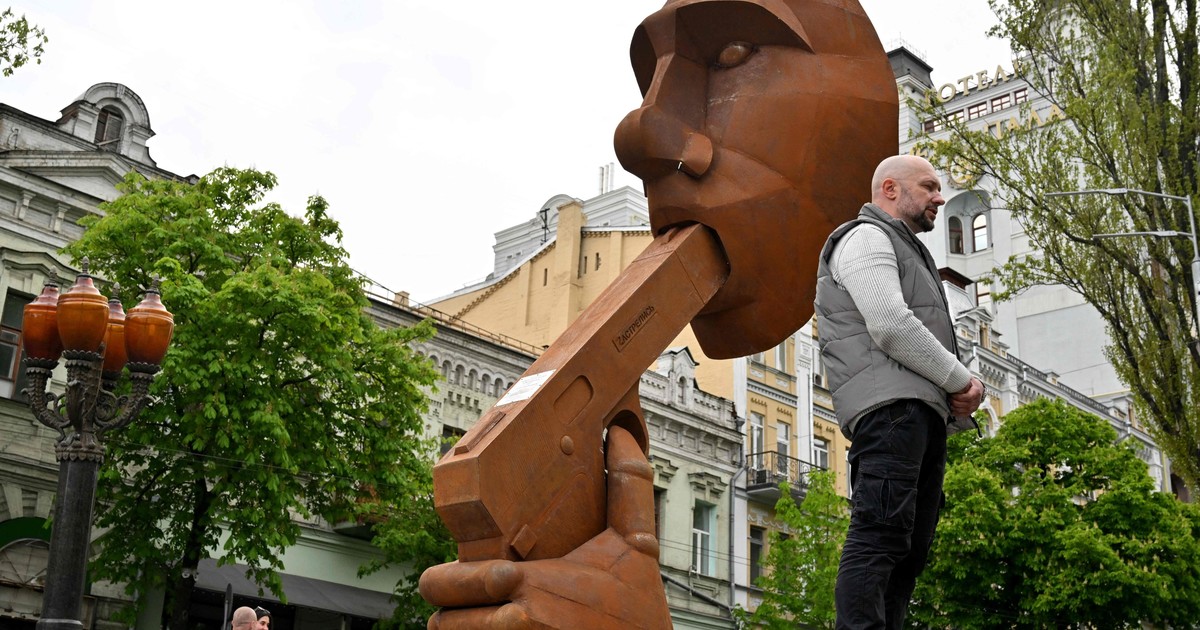 It is little known that when German unification took place, the fall of the wall on that historic night of November 9, 1989, Mikhail Gorbachev, leader of the tottering Soviet Union welcomed the fact that this new Germany joined NATO, because in this way, as he told the then US Foreign Minister James Baker, the security of the Soviet Union and that of Russia was guaranteed.

He sighed because the new unified country would be controlled within the European structures. It is understood, the prejudices about Berlin at that time were such that Mitterrand joked that “We love Germany so much that we would prefer there to be two.”

The important thing about the anecdote, however, is not the German power, but where that communist structure that balanced the world and that soon succumb in the outcome of the Cold War.

It is important to look there to clear up an incessant controversy about what motivated this war in ukraine, essential data to suspect its evolution. It is worth dispelling some myths.

As the American academic Robert Kagan points out, “the last Soviet leaders and those of the new Russia certainly did not act as if they were afraid of an attack from the West.”

There are data that support this view. The defense budget of the communist power had already been falling since the end of the 1980s and after the decomposition of the USSR, well into the following decade, down to 90% between 1992 and 1996. “The once formidable Red Army was cut almost in half, leaving it at the weakest levels in its entire 400-year history,” notes Kagan.

In this sense, it is worth remembering that Gorbachev himself ordered the withdrawal of Soviet troops from Poland and other countries of the dying Warsaw Pact, that side of the world’s version of a mutual defense association. The intention of this Moscow trapped in an inevitable fold of history was to resolve the economic drama regardless of the security issue.

It was even clear that the United States, the net winner of the Cold War, and its allies had zero interest in the independence of the Soviet republics. George Bush Sr.’s repudiation in 1991 of the “suicidal nationalism” behind the independence of Ukraine announced in those days is well known.

Boris Yeltsin, the political father or at least the promoter of Vladimir Putin, carried out these cuts with an emphasis equal to his proximity to the West.

The argument that the current war in Ukraine was triggered by Western pressure has these historical filters.

The Kremlin’s protest to review the 1990 Paris Act that advanced on the rubble of the USSR, like a Yalta of the time in tune with which shared the world among the winners of World War II. Or against the NATO-Russia agreement of 1997, when Yeltsin accepted as his own the security conditions posed by the Western Alliance.

But Russia had a vast capacity to impose limits and mitigate that scenario, both because of its promoted war potential and because of its growing influence over Europe as a result of the bloc’s growing energy dependence. Cannons were not needed.

The notion that the US provoked the Kremlin to go mad on Ukraine, an insistent narrative of a certain pro-Russian “progressiveness” also in Argentina, is misleading. He underestimates with superficial arguments the place of the Muscovite leadership, reducing it to a puppet in the hands of the empire.

A more adequate vision links with the centrality efforts deployed by Putin to recover the superpower hierarchy of your country. That appetite must be measured in several dimensions. From now on the national pride for the declaimed “exceptionality of Russian destiny” that comes from the tsars and that intoxicated even figures like Dostoevsky.

But in practical terms, the search was for the consolidation of influence over the surrounding nations, essential to achieve that hierarchy in economic terms and mutual defense.

The attack on the Ukraine would seem to have been intended as a master key to that goal. A swift invasion, the beheading of the kyiv government, a polite response from the Ukrainians, and a display of power that discipline the rest of Eastern Europe and leave the Western rival in its place.

Central conditions, all of them, for Russia to escape the condemnation of an intermediate economy and exhibit a potential that allows it to set the rules and end the disdain it senses from the rest of the world. A leap in strategic quality.

But the war, on the contrary, exposed the Kremlin’s unknown impotence. That cataclysm, less than rescuing Russia, now threatens to return the world to the exact point of the end of the Cold War with the same winners and the same losers.