Kutjevo: A man (48) under the influence of alcohol of 2.55 per mille caused traffic 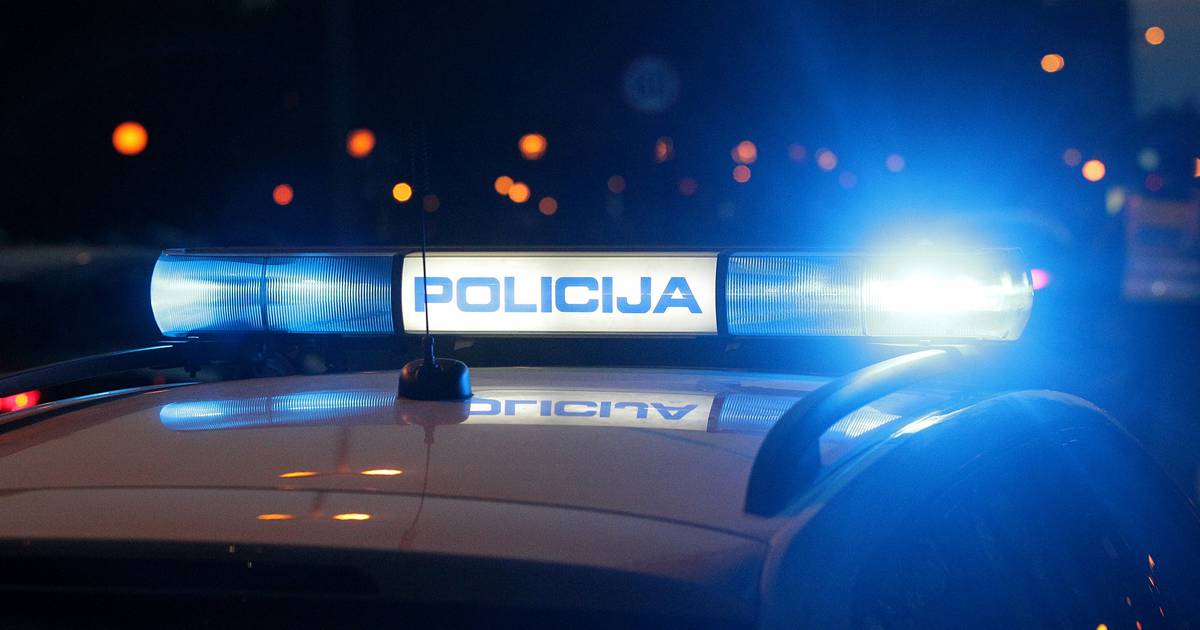 Police officers from the Požega-Slavonia Police Department had their hands full on Saturday and last night and three interventions due to drunk drivers.

– At around 4.30 am in Požega in Pod gradom Street, an Audi car with Požega license plates was found in traffic, driven by a 37-year-old man under the influence of 2.18 per mille alcohol in the body – they reported.

But the absolute record holder was a 40-year-old driver who drove a car under the influence of 2.55 per mille alcohol.

– On Saturday, May 7, 2022, at around 4.30 pm in Pakrac in Vinka Rehaka Street, a 40-year-old driver who was driving a Fiat car with Virovitica license plates under the influence of 2.55 per mille alcohol, turned right into the street, although there was a prominent traffic sign that the road was closed to all traffic and the vehicle crossed the concrete curb, continued to move, hit a concrete pillar of public lighting owned by the City of Pakrac, and then a traffic sign owned by “Croatian Roads” – reported .

Namely, both of them were detained for sobering up at the police station, and a misdemeanor warrant was issued against them for a violation of the Road Traffic Safety Act.

In Kutjevo, on Saturday at around 5.50 pm in Eugen Kvaternik Street, a 48-year-old driver under the influence of 0.62 per mille was driving a Kymco moped with Požega license plates and fell from the moped onto the road due to unadjusted speed. The man was given medical assistance and was found to have serious injuries.

As in the previous two cases, he is awaiting a misdemeanor warrant for violations of the Road Traffic Safety Act.