Israel criticizes US plans to reopen consulate in Jerusalem 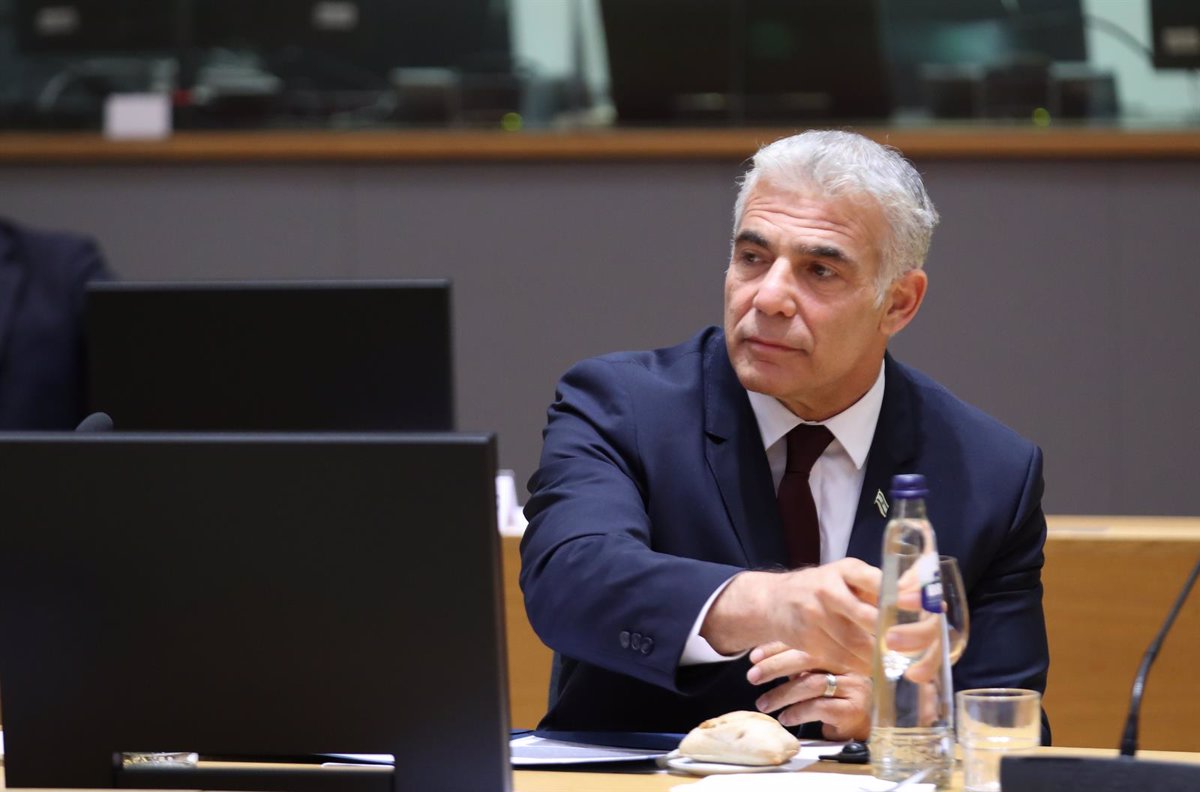 Israeli Foreign Minister Yair Lapid on Wednesday criticized the United States’ plans to reopen the US consulate in Jerusalem with a view to strengthening ties with the Palestinians, warning that it could crumble the Israeli government coalition.

“In addition, we have an interesting but delicate structure in our Executive and we believe that this could destabilize it, and I do not think that the US Administration wants this to happen,” Lapid continued.

The Joe Biden Administration announced its plan to reopen the consulate – which functioned as a ‘de facto’ embassy for Palestinians – in May, but agreed to pause the reopening until Prime Minister Naftali Bennett’s government approved budgets. in November to prevent the destabilization of the coalition, according to the newspaper, which quotes members of the Israeli government.

The reopening issue has become a point of friction between the Biden and Bennett administrations. Former President Donald Trump closed the consulate in 2019 and integrated it into the Embassy, ​​which was transferred to Jerusalem.