Former ambassador to Moscow: Secret diplomacy better than liberating Croats, not this visit 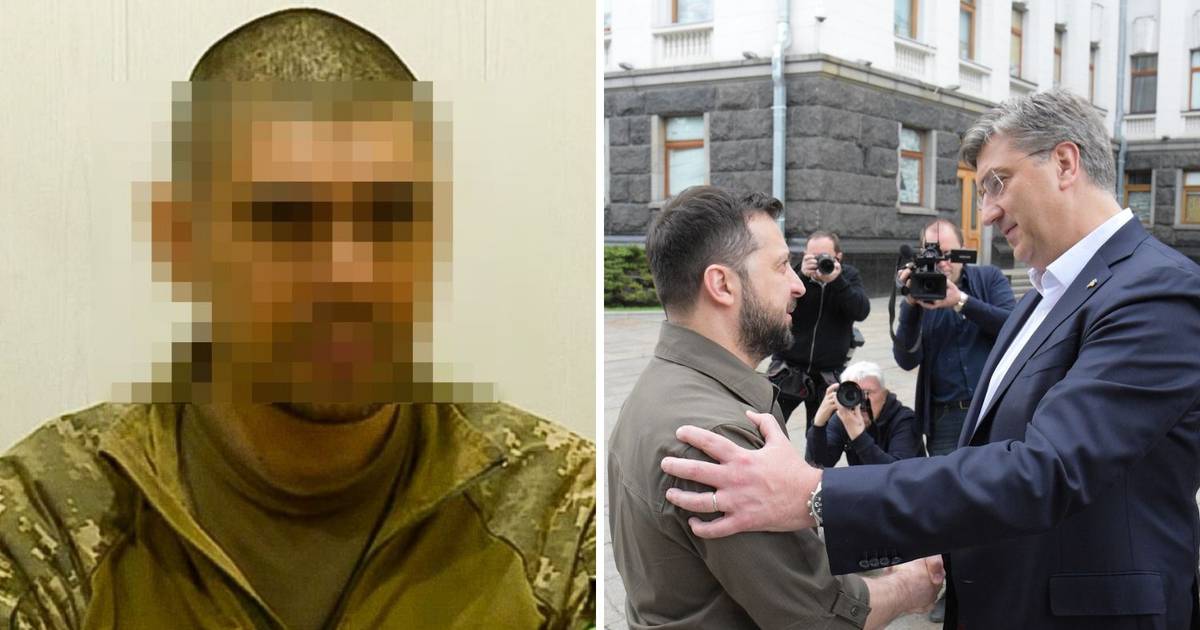 Former Croatian Ambassador to Russia, Bozo Kovacevic, was a guest at N1 where he commented on today’s departure of the Prime Minister Andrej Plenković in Kyiv.

– Obviously there is a reason, because this visit does not belong to the list of pre-announced events. What could be the reason? I assume that the fate of that Croatian citizen who was captured as a soldier of the Ukrainian side is one of the topics that the Prime Minister will discuss. If there are more topics, the Government will probably inform us about that – said Kovačević.

The Government said that the Ukrainian state leadership would inform the Prime Minister about the consequences of the destruction caused by the Russian attacks, and that further assistance and the continuation of Ukraine’s European path would be discussed.

A visit to Ukraine is hardly the best possible step for liberation, because the soldier was captured in Russia, Kovacevic believes.

– The meaning of the visit is symbolic and there is nothing wrong with that symbolism. But to visit Ukraine as a sign of celebrating the Day of Victory over Fascism, while in our own country we do not celebrate it in any way, does not make much sense – said Kovacevic.

Asked if he thought Zoran Milanovic’s statements would be discussed, Kovacevic said that Plenković could be placed in Milanović’s protection service and that he was influencing the removal of Milanović’s name from the website where the names of the so-called traitor.

– But it seems to me that our policy, unfortunately, is not going in that direction – said Kovacevic.

One thought on “Former ambassador to Moscow: Secret diplomacy better than liberating Croats, not this visit”