The Biden administration condemns the construction plan in the settlements 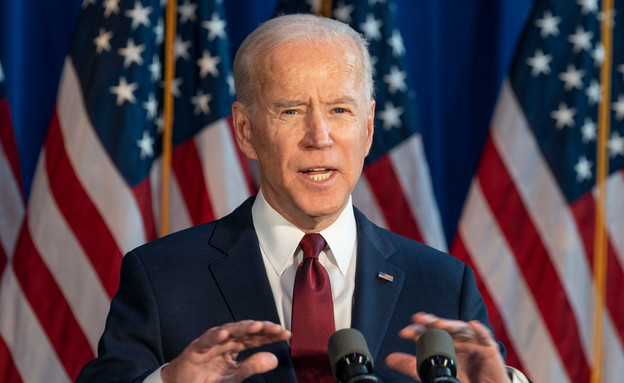 Earlier yesterday, we published for the first time that at least 3 different American sources conveyed a message to senior Israeli officials on the subject. According to one of the sources who spoke with N12, the White House conditioned President Biden’s visit to Israel next month on no new announcement of construction in Judea and Samaria.

Despite this, the Supreme Planning Council is due to convene and approve 25 plans that include 3,988 housing units. According to sources in Jerusalem, one of the reasons there is pressure to convene the council is to create a time gap ahead of Biden’s visit. In addition, alongside Jewish construction, Palestinian construction will be approved on a significant scale.