This is the toughest climber of Mount Everest ever 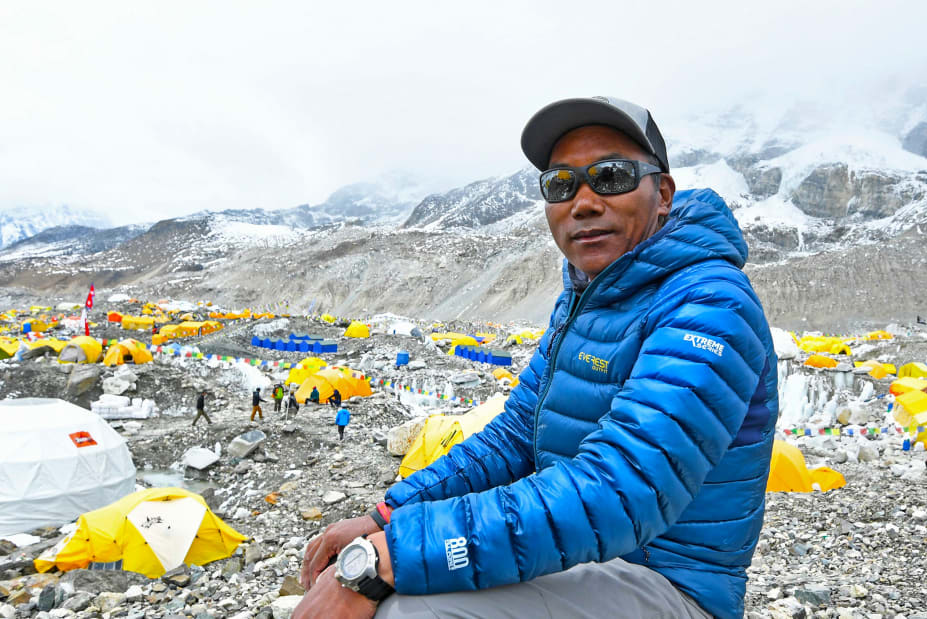 Mountaineers are tough men and women. But what about the Nepalese Sherpa Kami Rita Sherpa (52). He broke his own record by climbing Mount Everest for the 26th time.

“Kami Rita has broken his own record and set a new world record in climbing,” said Taranath Adhikari, director-general of the Ministry of Tourism in the capital Kathmandu.

The climbing route used by Kami Rita was laid out in 1953 by New Zealander Sir Edmund Hillary and Nepalese Sherpa Tenzing Norgay and is still the most popular.

This year, Nepal has issued 316 permits to climb Everest during the peak season, which runs until May.

Everest has been climbed 10,657 times since it was first climbed in 1953 from Nepali and Tibetan sides. 311 climbers paid with their lives.