Assad made a surprise visit to Tehran 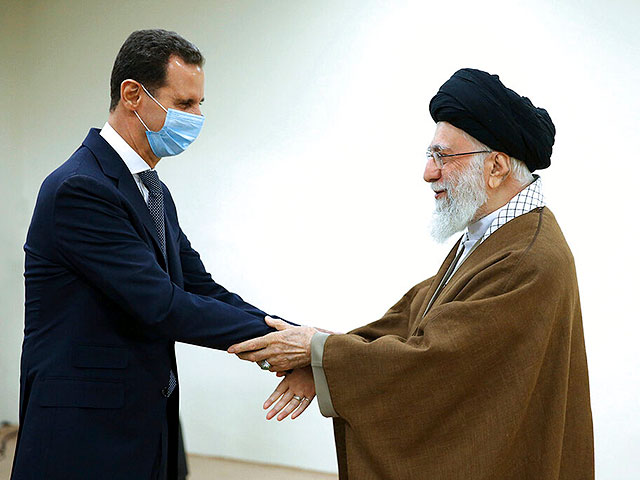 Syrian President Bashar al-Assad has arrived in Tehran on a visit, Nur news agency reported. He held talks with Supreme Leader of the Islamic Revolution Ayatollah Ali Khamenei and President Ebrahim Raisi. What was discussed at the talks is not reported.

The trip has not been announced. The agency notes that this is the second visit of the Syrian leader to Tehran since 2011, when a “war with radical Sunni groups” began in Syria. So in Iran they call the uprising against the dictatorship of Assad, which escalated into a civil war.

Nur recalls that during Assad’s previous visit, General Qasem Soleimani, commander of the Quds Force of the Islamic Revolutionary Guard Corps, also took part in the talks. An agency linked to the Iranian Security Council calls him a hero in the fight against terrorists and their “Western sponsors.”