Mario Draghi: “Go on with the sixth package of sanctions” 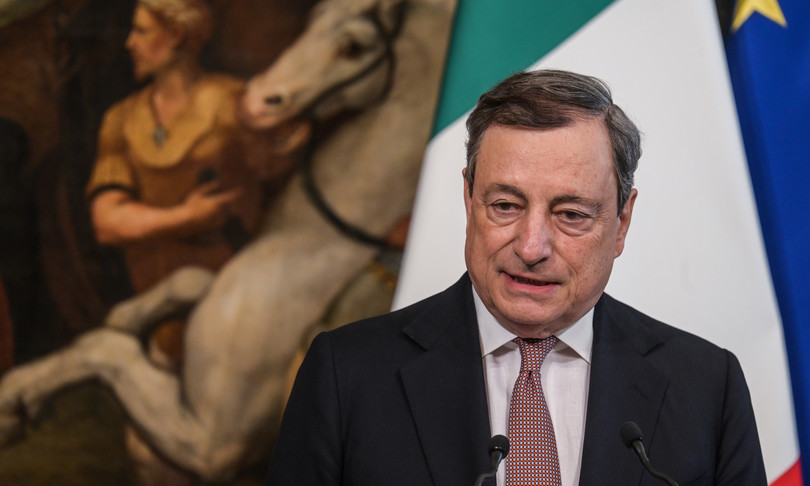 At the G7 videoconference meeting, Prime Minister Mario Draghi reiterated the importance of close coordination to support Ukraine and pursue peace by promoting an immediate ceasefire and credible negotiations.

“We must continue to support Ukraine – said President Draghi – and we must go ahead with the sixth package of sanctions against Russia. At the same time, we must make every effort to help achieve a ceasefire as soon as possible and to give new impetus to the peace negotiations. The G7 must also continue to work to help those poor countries that risk a food crisis. Our commitment and our unity are essential “.

The Leaders reaffirmed the unity of the G7 countries in condemning the unjustified aggression by the Russian Federation against Ukraine, which brought Europe back to the horrors of the Second World War.

They shared the deep concern over the protracted hostilities and the need to keep pressure on the Kremlin high through sanctions. Finally, the Leaders reiterated the commitment to diversify energy sources thereby reducing dependence on Russian supplies.

One thought on “Mario Draghi: “Go on with the sixth package of sanctions””