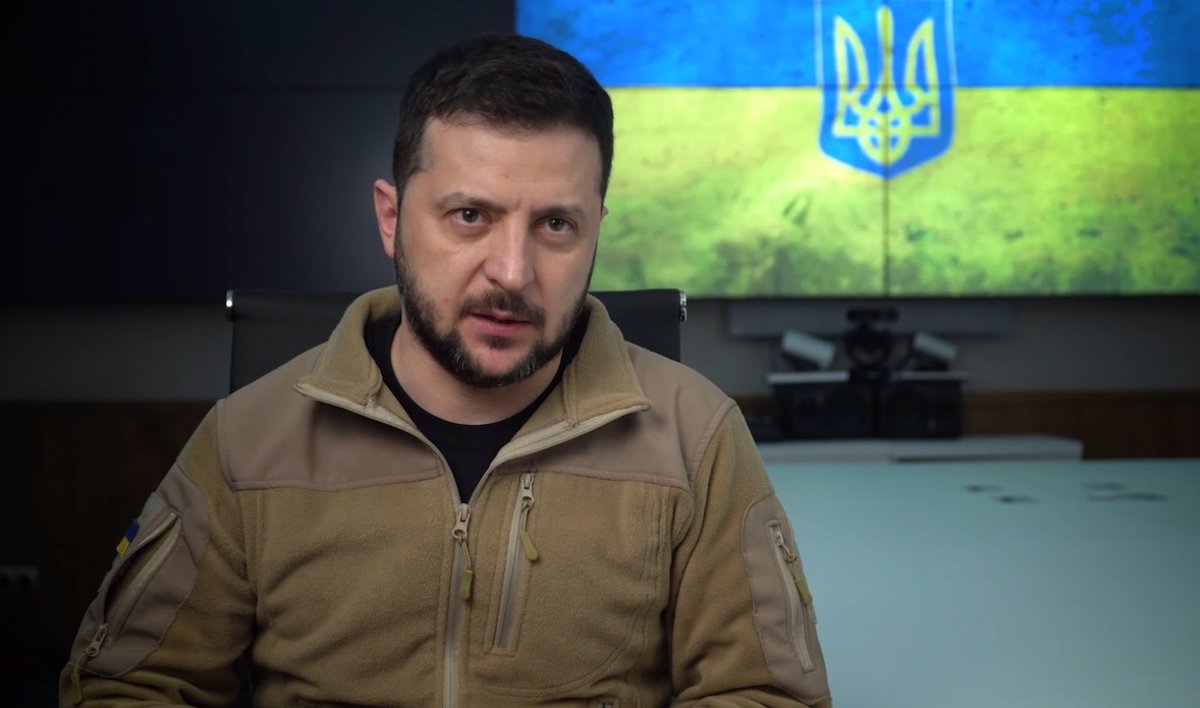 The president of Ukraine, Volodimir Zelensky, has recognized this Sunday the impossibility of liberating the city of Mariúpol, practically under the control of the Russian forces, through military means.

At a press conference with Canadian Prime Minister Justin Trudeau — who visited kyiv this Sunday as a gesture of support for the Ukrainian president — Zelensky explained that his country “lacks the heavy weapons necessary to liberate Mariupol” in a military operation. “And I say it openly,” stressed the president.

Likewise, the Ukrainian president has explained that it is also practically impossible to guarantee the exit of the Ukrainian military entrenched in the Azovstal metallurgical plant and has accused Russia of blocking efforts for their evacuation.

“The Russian military, the Russian Army and the power leadership of the Russian Federation do not want our soldiers to leave,” he has made known in statements collected by the Ukrainian portal Gazeta.

On the other hand, in the last few hours, 170 Ukrainians have arrived in the town of Zaporizhia as a result of the opening of the corridor for civilians in Mariupol and under the joint operation of the United Nations and the Red Cross.

“We are relieved that we were able to evacuate more civilians from Azovstal and take them to a safer place,” said the head of the International Committee of the Red Cross (ICRC) delegation in Ukraine, Pascal Hundt.

“The humanitarian convoy is a huge life-changing relief for these people. For many weeks they have suffered the horrors of the fighting that has taken place in close proximity to them. They have all endured a level of horror that no human being should know.” “, has added.

The four-day operation began on May 5 and included the evacuation of 51 people from Azovstal, following two other safe passage operations, in which some 500 people were evacuated from Azovstal and the Mariupol area on 3 and May 5.

With this new arrival, more than 600 civilians have already been evacuated from the plant and its surroundings, practically the last defensive bastion in the city.