Due to the increase in morbidity: Portugal bans the entry of Israelis 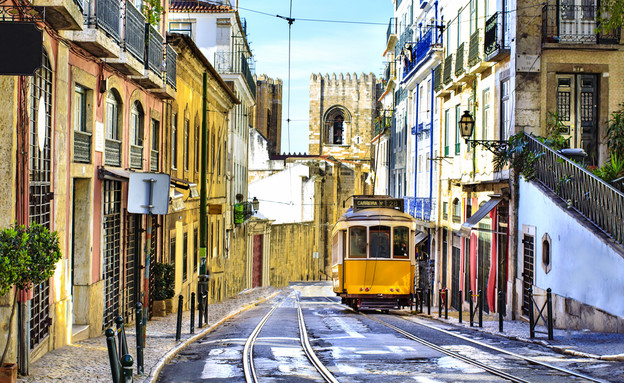 Just before the holidays, the gates of European countries begin to close to Israelis: After the EU removed Israel from the list of green countries, and passed the decision to the member states, Portugal is the first country on the continent to decide to ban Israelis from entering its territory even if they are vaccinated – unless it is an urgent case to justify entry, the country announced tonight (Wednesday).

Advocate Itai Moore, president of Beyond the Rainbow of Portugal, responded to the decision: On entering Portugal from Israel, except due to justified travel. ”

He added: “We are adamant about the decision, certainly in light of the fact that most Israelis are vaccinated – and it was fitting that at this stage the EU should already recognize Israeli vaccine certificates. It is important to recognize that European citizens will not be barred from entering Portugal at this stage. The decree soon. ”