‘Friendly fire’ of the League on the Green Pass, Letta opens the ‘political case’ 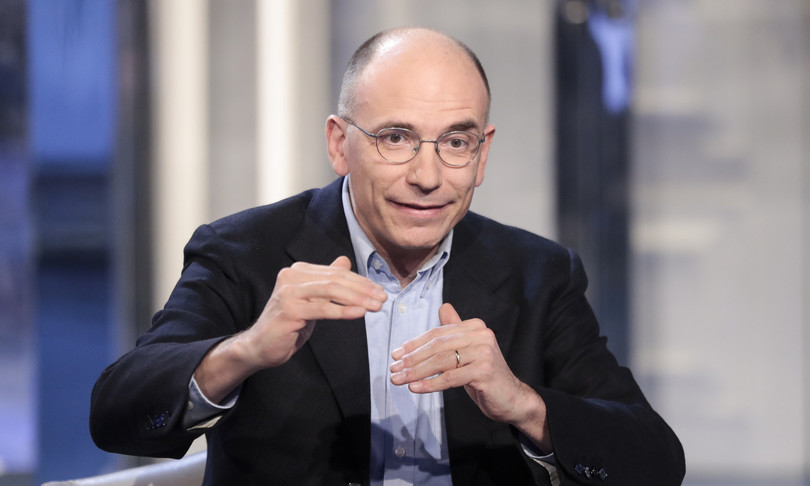 AGI – Chaos in the majority after the League vote in favor of changes to the rules on the green pass in the Covid decree. A step that triggers the request for political clarification by the Democratic Party, and accusations of “political schizophrenia” by M5s.

This happens: in the Social Affairs Committee in the Chamber, Matteo Salvini’s party votes in favor of the amendments presented, to introduce, for example, the exemption from the obligation of the green pass for minors, or in indoor restaurants and for youth sports .

A decisive move to “give a signal” to the other parties of the governing majority, explain League sources but that, on the day of the entry into force of the new measures on the green certificate, arouses the anger of the Democratic Party and the “disappointment” of Leu, despite the amendments not passing.

“I condemn the choice of the League which, with today’s votes in the House committee against the green pass, decided, just today, to make a choice that puts it outside the majority”, then thunders Enrico Letta , upon his arrival at the National Unity Day in Bologna.

“So – adds the Pd secretary – I ask for a political clarification on this point, because the League today, in fact, is against and outside the majority”.

“It is Letta who lives out of the world – is the response from the party in via Bellerio – Asking free salivary swabs for Italians is common sense, why say no? Asking guarantees for workers and entrepreneurs, asking for school for all students, defending workers and workers, policemen and teachers, is common sense. Out of 900 improvement amendments presented by the League, perhaps two will be accepted. Pd and 5 stars reason as if Conte were still in the government but, fortunately, now there’s Draghi “.

“A brief history of a profound ambiguity”, is among the first to denounce Enrico Borghi, a member of the Pd secretariat. “The Council of Ministers of the League votes in favor of the introduction of the green pass; in the Chamber in conversion of the decree, the League votes against the greenpass (together with FdI and former 5 Stars). Is this how Salvini supports the government?” , he asks on Twitter. “The masks do not last long and today in the Social Affairs Committee the Lega, by voting for the abolition of the green pass, finally dropped its – protest from the M5s -: now we know that Matteo Salvini’s party line is that of the squares No Green pass and No Vax. An irresponsible attitude when the government and the institutions are working hard to reach the highest rate of vaccination against Covid “.

The League had originally presented 900 amendments to the Covid decree, there was a quota in the commission and the amendments were reduced to 40. But on the latter the party of Matteo Salvini made a wall, unwilling to withdraw them, as requested by the other majority parties.

“If the state imposes the green pass to work, travel, study, play sports, volunteer and culture, it must also guarantee swabs, quick and free, for everyone”, says Salvini. “They are certified, they work, they are cheap and can be used by everyone, as in other foreign countries. There are millions of Italians who cannot spend hundreds of euros more every week, in a moment that is already economically difficult. Let’s see if Pd and 5 stars will vote in favor of this League proposal in committee, “he proposes.
In the evening, the work of the commission was suspended and the bureau approved a five-minute ‘relief’ of discussion per group for each amendment. There are about 170 amendments, it is reported, and the commission is expected to close on Friday at 4 pm to bring the decree to the Chamber on Monday 6 September.