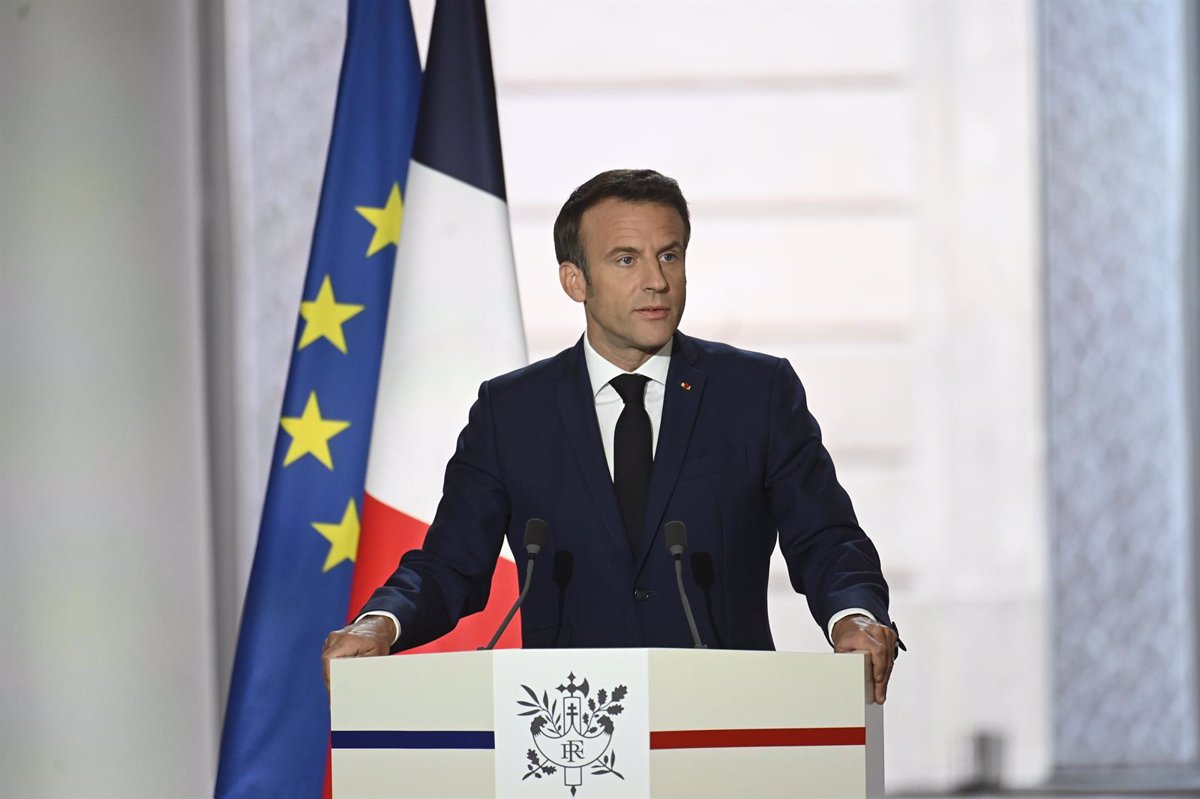 The President of France, Emmanuel Macron, has proposed this Monday the creation of a “European political community” as a space for cooperation in different areas in which States such as Ukraine can participate, which share the values ​​of the European Union (EU) although They are not part of it at the moment.

This was proposed by Macron in the speech with which he closed the Conference on the Future of Europe, held at the headquarters of the European Parliament, in Strasbourg (France), where he referred to the “legitimate aspirations” of Ukraine, Georgia and Moldova to become part of the European Union.

Even if Ukraine obtained “tomorrow” the status of candidate country for accession, the process would last “several years or even decades”, indicated the French president, whose country holds the rotating Presidency of the EU during this semester.

He then defended that the processes to incorporate new Member States “cannot be the only way in which the European continent can be structured in the short term” and has advocated creating a “European political community”.

“It would allow democratic European nations that share our values ​​to find a new space for political cooperation, in security, energy and transport, to invest in infrastructure and where people could move, particularly young people,” he explained.