Macron.Le Pen heads up in the first round of the presidential elections 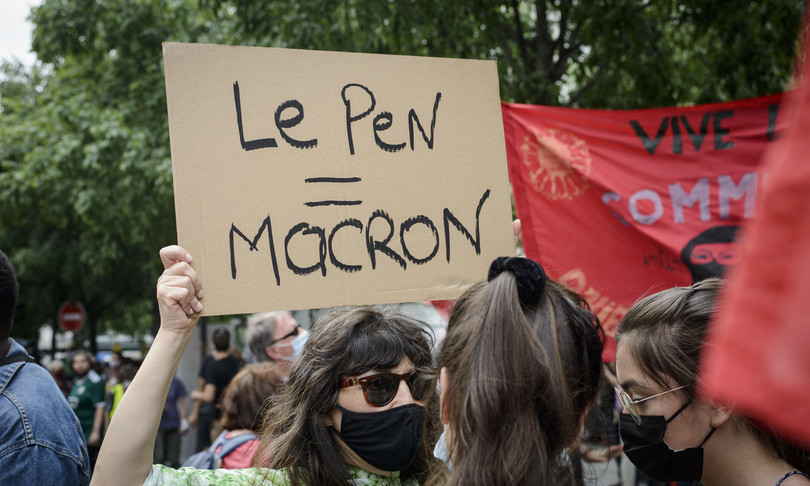 – In the first round of the French presidential elections next year, Emmanuel Macron is slightly ahead but risks head.to.head with Marine Le Pen, regardless of the right.wing candidate who will take the field. This is the scenario proposed by a Harris Interactive pour Challenges survey.

According to analysts, with Xavier Bertrand among the candidates in the field to deal with, the latter would take 16% and the head of state 24%, just above the leader of Rassemblement National (23%).

If Valerie Pecresse participates in the fight for the Elysée, the former minister would win 14%, Macron 26% and Le Pen 24%.

Third hypothesis, with Eric Ciotti as the third candidate, the president would reach 30% against 26% of the ultra.nationalist leader.