After disagreement with Berlin: Foreign Minister Baerbock in Kyiv 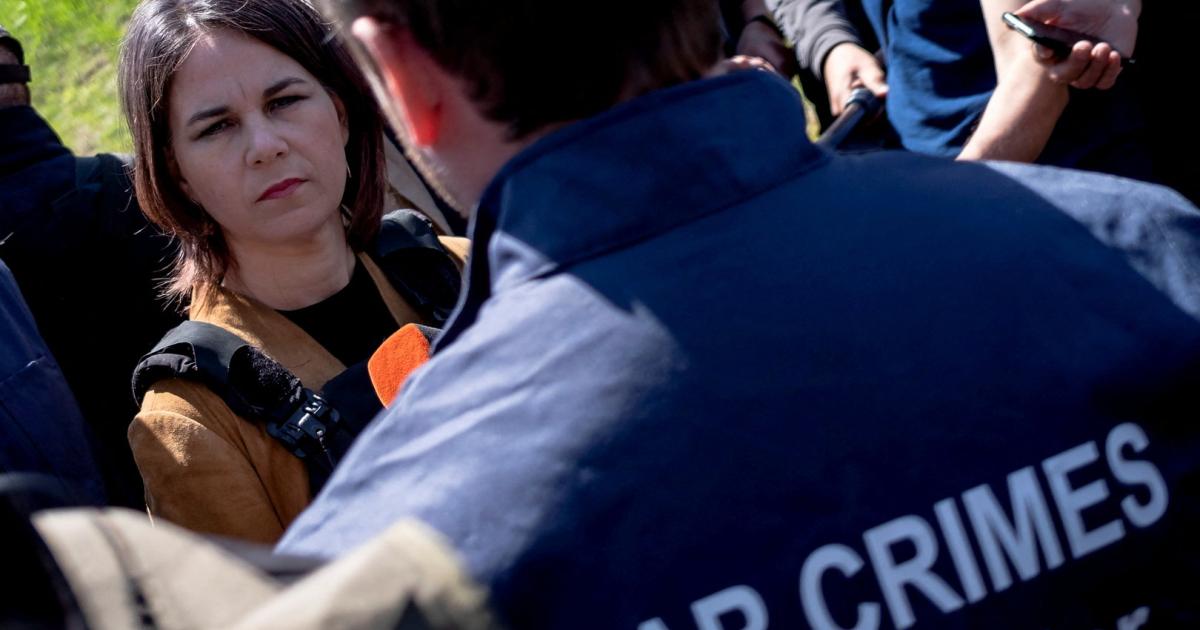 Germany is one of the last western countries to announce the reopening of its embassy in Kyiv. On Sunday, the United States and Canada announced the return of embassy staff. Before that, representations of the EU, France, Italy, Great Britain, Austria and other countries had already been reopened in Kyiv. Only Japan, which has not yet announced the reopening of its embassy, ​​is missing from the group of G7 states of the leading democratic industrial nations.

In Germany there was a long debate as to whether heavy weapons could be delivered to Ukraine. Ultimately, the SPD agreed in the traffic light government after the Greens and the FDP.

In recent weeks, there have been many discussions about visits by German politicians to Ukraine. An invitation from Federal President Frank-Walter Steinmeier, who wanted to travel to Kyiv together with the presidents of Poland and the three Baltic states, caused considerable resentment in Berlin. Chancellor Olaf Scholz (SPD) described Steinmeier’s uninvitation as an obstacle to his own trip to Kyiv. After Steinmeier and Ukrainian President Volodymyr Zelenskyj cleared up the irritation in a phone call last week, Scholz announced that Baerbock would be traveling soon. It is still unclear whether and when Scholz could travel to Kyiv.