IATA leader: ‘We are witnessing a strong recovery, by 2023 traffic can return to normal’ 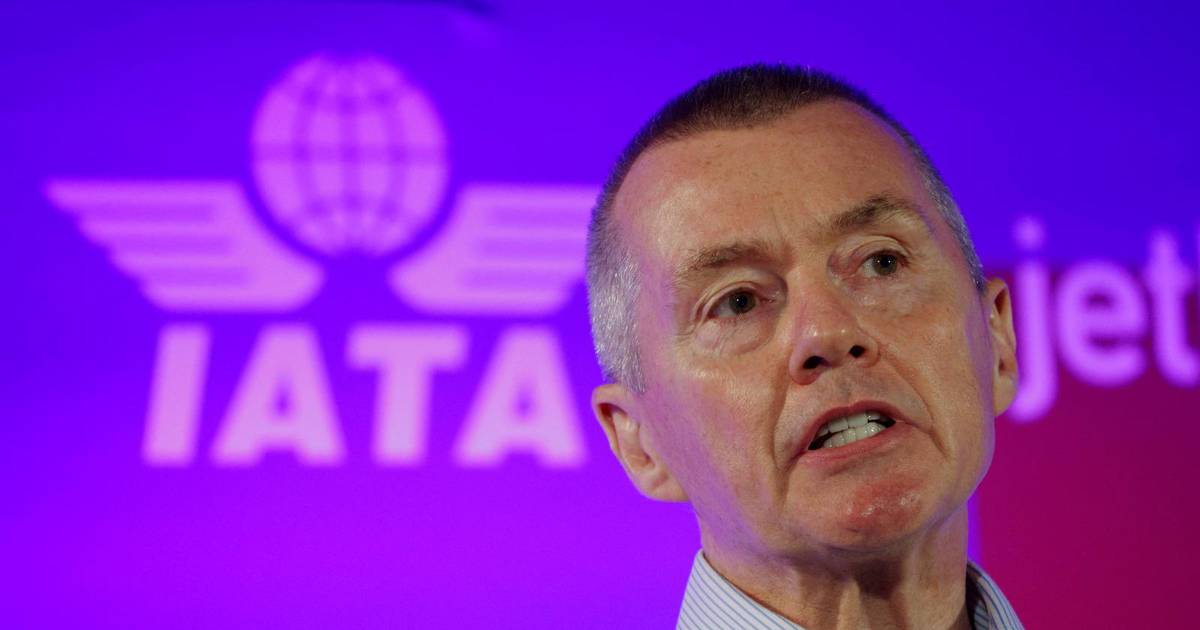 The recovery in passenger traffic is accelerating and the aviation sector could return to pre-pandemic levels as early as 2023, a year earlier than expected, said IATA airline leader Willie Walsh.

Continuous mitigation of epidemiological measures around the world is releasing the demand for travel that has been hampered by severe travel restrictions to control covids over the past two years 19.

Passenger traffic is growing faster than expected, despite the war in Ukraine and continued restrictions in China, a major aviation market, IATA chief executive told Reuters on Monday.

– We are witnessing very good reservations. In any case, all the CEOs of the airlines I talk to notice a good demand for travel at the end of the year, but they also testify to the continuous demand throughout the year – said the head of IATA at a conference in Riyadh.

High oil prices and travel disruptions due to labor shortages have so far not deterred people from traveling, despite ticket prices likely rising 10 percent due to rising oil prices, Walsh notes.

– I think that we should not forget the fact that we are witnessing a strong recovery and I think that (he) will accelerate for the rest of the year and at the beginning of 2023 – he added.

“Overall, passenger traffic is recovering and should reach pre-pandemic levels in 2023, supported by the expected strong summer season next year,” Walsh said.

He warned, however, that in some periods next year it could be weaker than it was before the pandemic, due to weaker results in the Asia-Pacific region affected by covid-restrictions in China, the main market.

In Europe, passenger traffic could return to pre-pandemic levels next year if it continues to recover at its current pace, Henrik Hololei, director of the European Commission’s mobility and transport administration, told Reuters.

Wizz Air Holdings Plc CEO Jozsef Varadi told Reuters separately on Monday that he was quite confident that the summer season would be good, adding that they were planning more flights than in the pre-pandemic 2019.

– A very interesting mix awaits us this summer – said Varadi in Riyadh, forecasting a large number of passengers, but also potential challenges, such as supply chain problems and higher costs.

Wizz Air has secured about 60 percent of its fuel needs over the next six months, Varadi said, arguing that they can better cope with inflationary pressures and high fuel prices in part because they have $ 1.5 billion in cash.

– Thanks to the good rating of our creditworthiness, we have maintained favorable conditions for access to capital, and we are liquid – added the leader of Wizz Air.