Tesla has to recall 130,000 cars after touchscreen problems 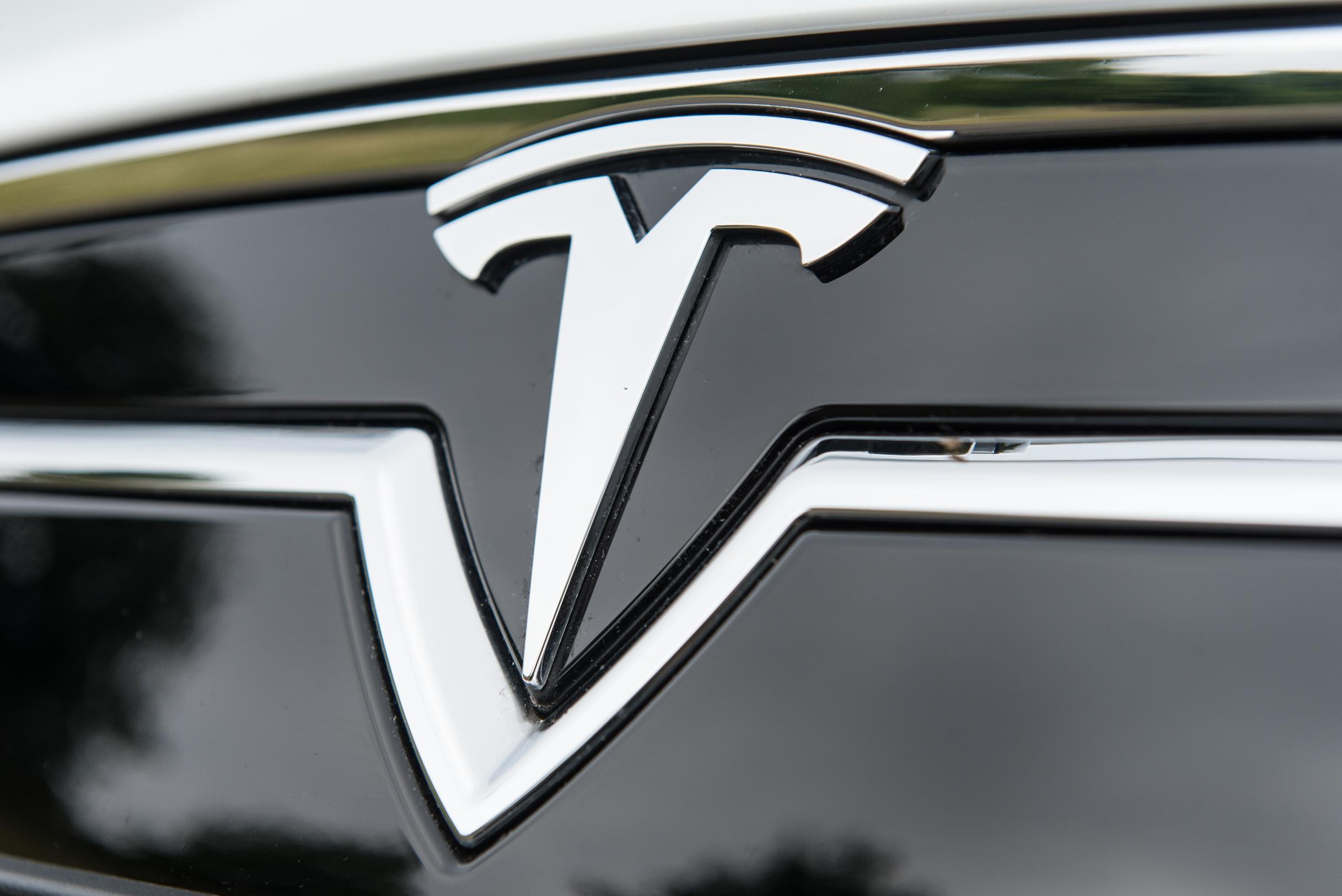 Tesla has to recall some 130,000 vehicles in the United States after overheating problems that could cause the screen to malfunction. The National Highway Traffic Safety Administration (NHTSA) said on Tuesday. That writes Reuters.

The recall concerns the 2021 and 2022 Tesla S and X and the 2022 model year 3 and Y. The infotainment system’s overheating could prevent the center screen from displaying rear-view camera images, warning lights and other information, the NHTSA said.

Tesla told NHTSA it was aware of 59 warranty claims and 59 field reports received since January that may be related to the issue, but there are currently no reports of crashes or injuries related to the issue. Tesla said it will release an over-the-air software update to fix the issue, the NHTSA said.

Tesla recalled 48,000 Model 3 Performance vehicles in the US in April due to an issue where the speedometer may not display when the car is in “Track Mode”. The company has also recalled several cars due to camera-related issues. In March, Tesla recalled 947 vehicles in the United States because the rearview image may not be displayed immediately when starting to reverse. Also in December, Tesla recalled 356,309 of its 2017-2020 Model 3 vehicles to address issues with its rear-view camera.

One thought on “Tesla has to recall 130,000 cars after touchscreen problems”