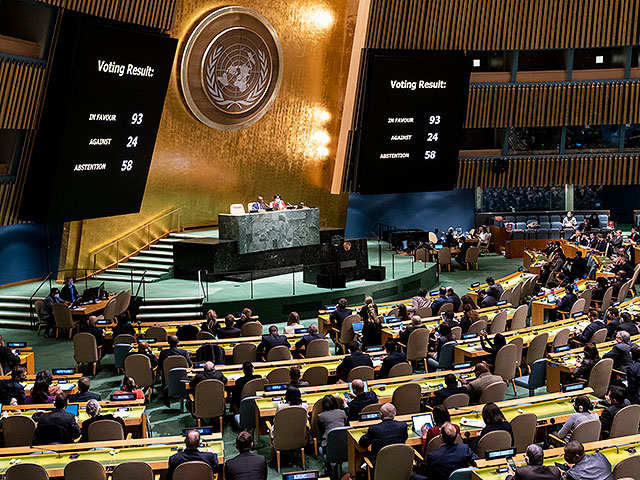 The UN General Assembly voted for the inclusion of the Czech Republic in the Human Rights Council. Earlier, Russia was excluded from this organization.

The UN General Assembly has elected the Czech Republic to the seat on the Human Rights Council vacated by Russia in April 2022. organization’s twitter.

The Czech Republic will sit on the Human Rights Council until December 31, 2023.

Russia’s membership in this body was suspended on 7 April. During the voting at the General Assembly, this decision was supported by 93 countries, 24 were against, 55 abstained.

Countries that are considered “Putin’s main friends in Europe” – Hungary and Serbia – voted in favor.