Ukraine is closing a key point for gas transit to Europe 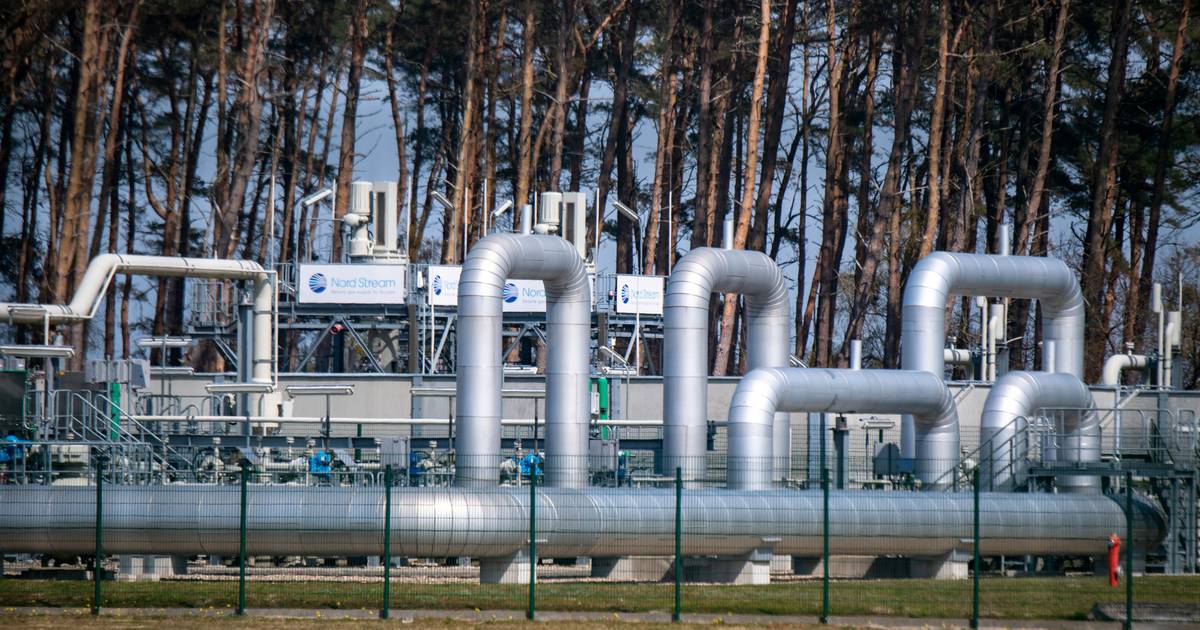 Ukrainian gas transmission system operator GTSOU announced on Tuesday that it will suspend the transmission of Russian gas through the entry point due to force majeure from May 11. Sohranivke one of the two key points for Europe ‘s Russian gas supply.

Despite the Russian invasion that began on February 24, Ukraine remains an important transit route for the transmission of Russian gas to Europe.

GTSOU announced that it could not continue working on the Novopskov compressor station due to “interference of the occupying forces in technical processes”.

The Novopskov compressor station in the Luhansk region of eastern Ukraine fell into Russian hands shortly after the invasion began.

It is the first compressor station in Luhansk, a transit route for about 32.6 million cubic meters of gas per day, a third of Russian gas transported to Europe via Ukraine.