For the US the war will be long, nobody is winning 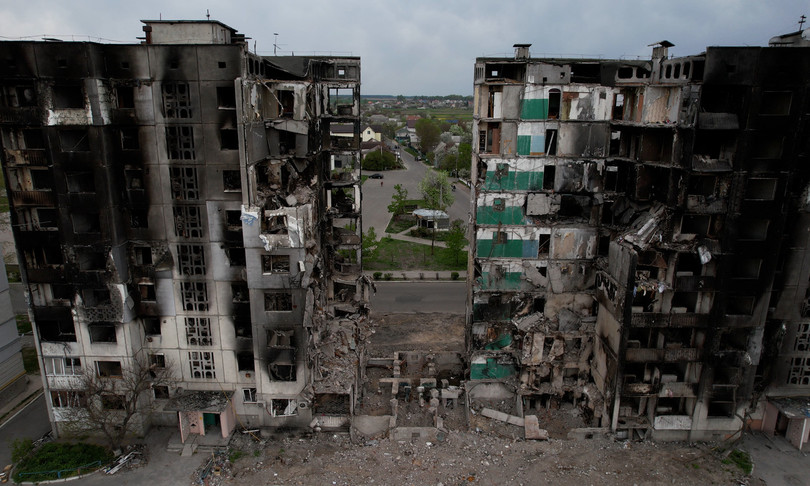 The war in Ukraine has entered a stalemate in which “nobody is winning” and the Russian president, Vladimir Putin, is preparing for a long conflict, for which “probably” he will impose martial law in Russia.

This is the assessment of Avril Haines, director of US National Intelligence, who during a hearing in the Defense Committee of the US Senate said that the Kremlin does not intend to limit itself to the occupation of the Donbass but intends to reach Transnistria, a pro-Russian Moldovan separatist territory, by building a corridor of land that would pass through Odessa and deprive Ukraine of all its coastline. The important port on the Black Sea continues to be the subject of missile attacks, which left one dead and five injured yesterday, according to Ukrainian authorities.

Meanwhile, the resistance of the last defenders of the martyr city on the Sea of ​​Azov continues in Mariupol. According to Ukrainian Deputy Prime Minister Iryna Vereshchuk, “more than a thousand” Ukrainian soldiers, including “hundreds of wounded” are still entrenched in the Azovstal steel mills besieged by Russian troops, who continue to hit the plant with artillery. In the east, however, according to the Ukrainian general staff, the Russians “continue to prepare offensive operations in the Lyman and Severodonetsk regions”, with the aim of obtaining full control of the Donetsk and Lugansk regions, partly already in the hands of the separatists. “Very intense battles are taking place around Roubizhne and Bilogorivka,” said Lugansk governor Sergiy Gaidai.

In the capital Kiev, on the other hand, the situation is returning to a kind of normalcy. Almost two-thirds of the 3.5 million residents have returned to the Ukrainian capital, mayor Vitaly Klitschko announced. There are still curfews and roadblocks but “if these restrictions don’t scare you, you can really come back,” announced Klitschko.

One thought on “For the US the war will be long, nobody is winning”