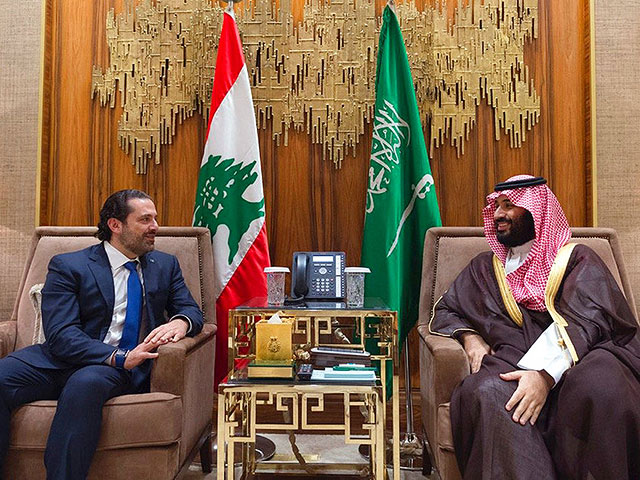 Saudi Arabia has accused former Lebanese Prime Minister Saad al-Hariri of effectively handing over the country to Hezbollah by withdrawing from the election and calling on Sunnis to boycott the vote.

An article published by Al-Khayyat, a newspaper closely associated with the royal court, calls al-Hariri a traitor to the Lebanese Sunnis and a prisoner of war held by Hezbollah and throwing himself into the arms of Iran – despite the support given to him by Saudi Arabia.

Lebanon is experiencing the worst political and economic crisis in its history. One of its reasons was the desire of the pro-Iranian Shiite group to play a key role in Lebanese politics. Al-Hariri and his supporters held back the growth of Hezbollah’s influence.

The elections will take place on May 15. If the call for a boycott is heard, the result of the vote will be a new strengthening of the role of Hezbollah. This greatly reduced Lebanon’s chances of receiving financial assistance from Western countries and the moderate monarchies of the Middle East.