Passing away of the first president of independent Ukraine Leonid Kravchuk 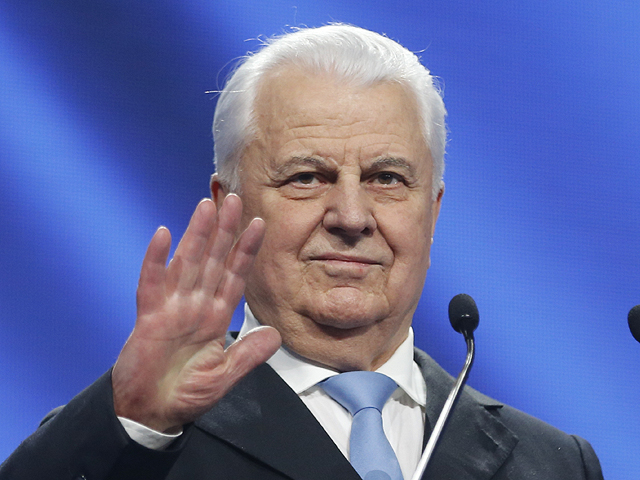 On May 10, 2022, the first president of independent Ukraine, Leonid Kravchuk, died at the age of 89. His death was reported by the Ukrainian media, citing sources in the family of Leonid Kravchuk.

What caused the death is not reported, but it is known that the day before he underwent a complex heart operation.

Kravchuk’s illness became known on June 29, 2021, when he missed the solemn meeting of the Verkhovna Rada on the occasion of Constitution Day. After that, he ended up in intensive care.

Leonid Kravchuk served as president of Ukraine in 1991-1994, and before that, being chairman of the Supreme Council of Ukraine, he signed the Belovezhskaya agreements on the dissolution of the USSR. Since July 2020, he has been heading the contact group to resolve the situation in Donbass.