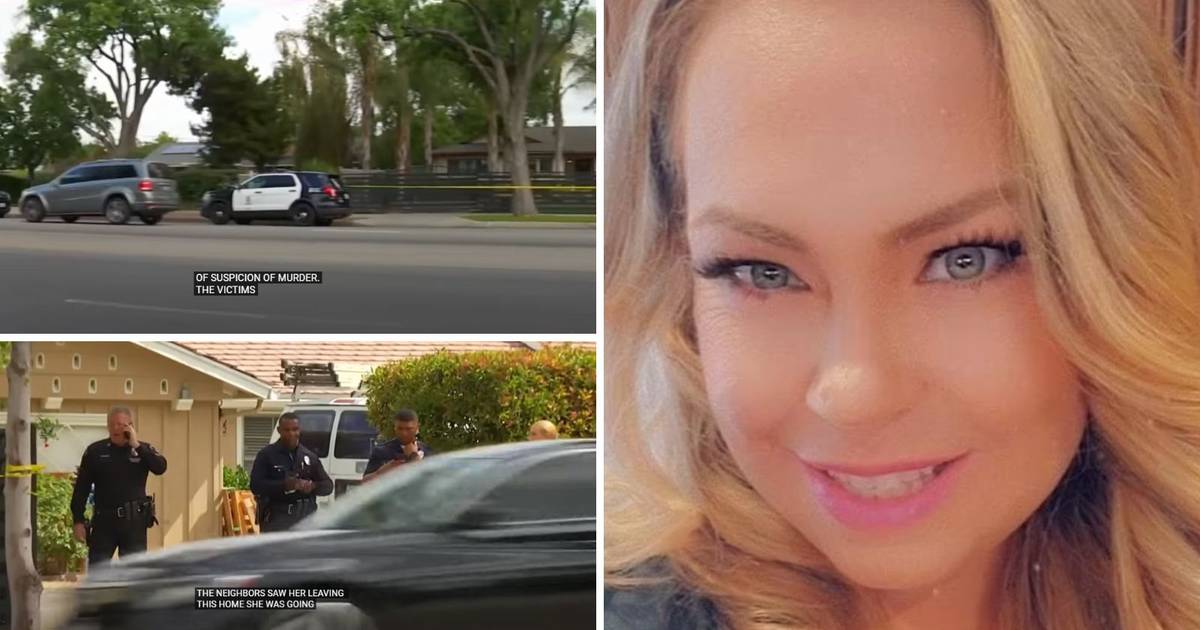 Angela Dawn Flores (38) from California admitted to the police that she killed her daughter (12) and twins (8) with the help of her son (16). She is in custody and has been given $ 6 million bail.

Her son is in a juvenile penitentiary.

The children were found dead at a home in Los Angeles on Sunday morning. Police said they arrived at the address on Mother’s Day around eight in the morning. Ambulance doctors pronounced the children dead on the spot.

A neighbor said he had heard Angela shout the night before that her “family was abusing her”. After that, she went to the neighbor’s yard, opened the Bible and lit a candle. An ambulance arrived and put the mother on a stretcher.

She tried to get up and shouted, “Where’s my Bible?” It is unclear, writes the Daily Mail, what happened between the mother’s outburst and the morning when the children were found dead. Police said the call to 911 arrived Sunday around 7:40 p.m. The children were reportedly dead as early as Saturday. Police did not say they were killed.